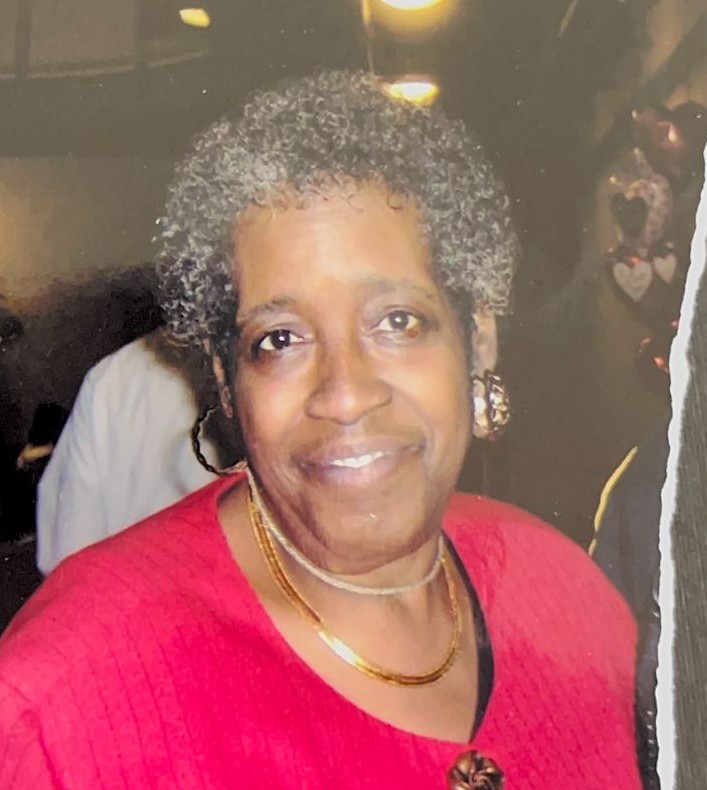 Elaine Faye Badger was born on June 8, 1952 in New York, NY. Her parents Bertha (née Lakin) and Charles L. Badger, Jr. adopted and raised her as their youngest of four children. Her parents instilled in her the values of hard work, Christian charity, and an undying devotion to family.

As a girl, she was among the first African American students to integrate New York City public schools in the 1950s and 60s. In 1969, she graduated Jamaica Vocational High School in Jamaica Queens, NY with a secretarial diploma. She was as an administrative assistant in New York City government for many years, primarily working for social services agencies aiding low-income New Yorkers.

“The only letters that I’ve got behind my name are M-O-M.,” she often boasted of her proudest accomplishment. On October 8, 1975, she brought her first son Jason E. Badger into this world. On June 9, 1989, she gave birth to her youngest son Jarad Charles Badger. In 1990, she relocated to Nashville, TN with her then-husband and two sons Jason and Jarad Charles. In Nashville, she was a member of Payne Chapel African Methodist Episcopal (A.M.E.) Church (in East Nashville), then Born Again Church (in North Nashville), before becoming a member of Mount Zion Baptist Church over a decade ago. She loved attending Wednesday Bible Study at Mt. Zion on Jefferson Street.

A lifelong restless spirit, Elaine threw her heart, mind, and soul into one entrepreneurial endeavor after another. To some, Elaine was “the Watkins lady,” selling their brand of cooking and beauty care products. A shrewd negotiator, she could also be found many weekends at local markets selling her handmade crafts – commemorative pillows that she sewed herself, refrigerator magnets, and assorted “knick-knacks” (as she called them), usually emblazoned with motivational quotes or Bible verses.

In her later years, Elaine also took up crocheting. She was known as “the cake lady” by many for running a one-woman bakery out of her home – baking and selling assorted sweets (cakes, cookies, and pies) to all comers. She worked with the Davidson County Relative Caregiver Program, loved her seniors’ group at Bethlehem Center, and she worked the front table at her local voting precinct on most Election Days – greeting everyone who walked in the door with a smile. In 2019, she was featured in the book The Formula (BenBella Books), an outgrowth of Harvard University’s “How I was Parented Project,” which studied effective parenting strategies.

She is survived by her two sons Jason and Jarad Charles, her beloved grandbabies Jason Xavier and Mabry-Roland, and goddaughters including Yolanda Watkins and Jamila Walker.

To order memorial trees or send flowers to the family in memory of Elaine Faye Badger, please visit our flower store.