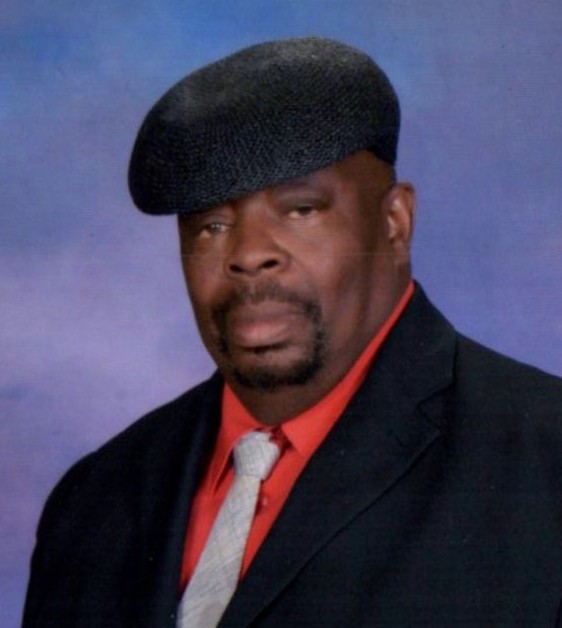 Elias received his formal education in the Montgomery County Schools in Clarksville, Tennessee. After high school he enlisted in the United States Marine Corps, receiving and honorable discharge.

Elias was employed with Metro Public Works and the Farmers Market for a number of years, until his retirement. He enjoyed fishing, hunting, and attending TSU Football Games.

To order memorial trees or send flowers to the family in memory of Deacon Elias Fletcher, please visit our flower store.