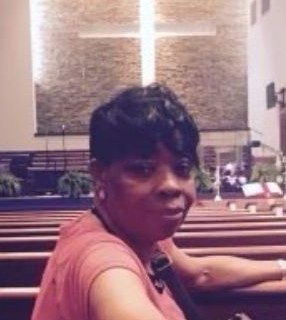 Emmie West Henderson was born August 24, 1950, the oldest of 8 children born to the union of Katie B. West and Willie Henderson.

Emmie was educated in the Nashville Public School Systems, graduating from Meigs High School. She accepted Christ at an early age and was baptized at Cowan Street Baptist Church in Nashville, Tennessee. In her later years, Emmie became a faithful member at First Baptist Rock City, now known as First Baptist Church South Inglewood, under the leadership of Pastor T.E. Sweeney.

Emmie was a member of the Mass Choir, she was an advisor of the Bold Praizers, and a member of the Evangelistic Ministry. During her lifetime Emmie served using her God given Angelic Voice and her musical gifts to honor and praise the Lord.

Emmie loved to cook, she was a hard worker and took pride in everything she did.

Emmie was preceded in death by her sister Willie Covington

To order memorial trees or send flowers to the family in memory of Emmie West Henderson, please visit our flower store.