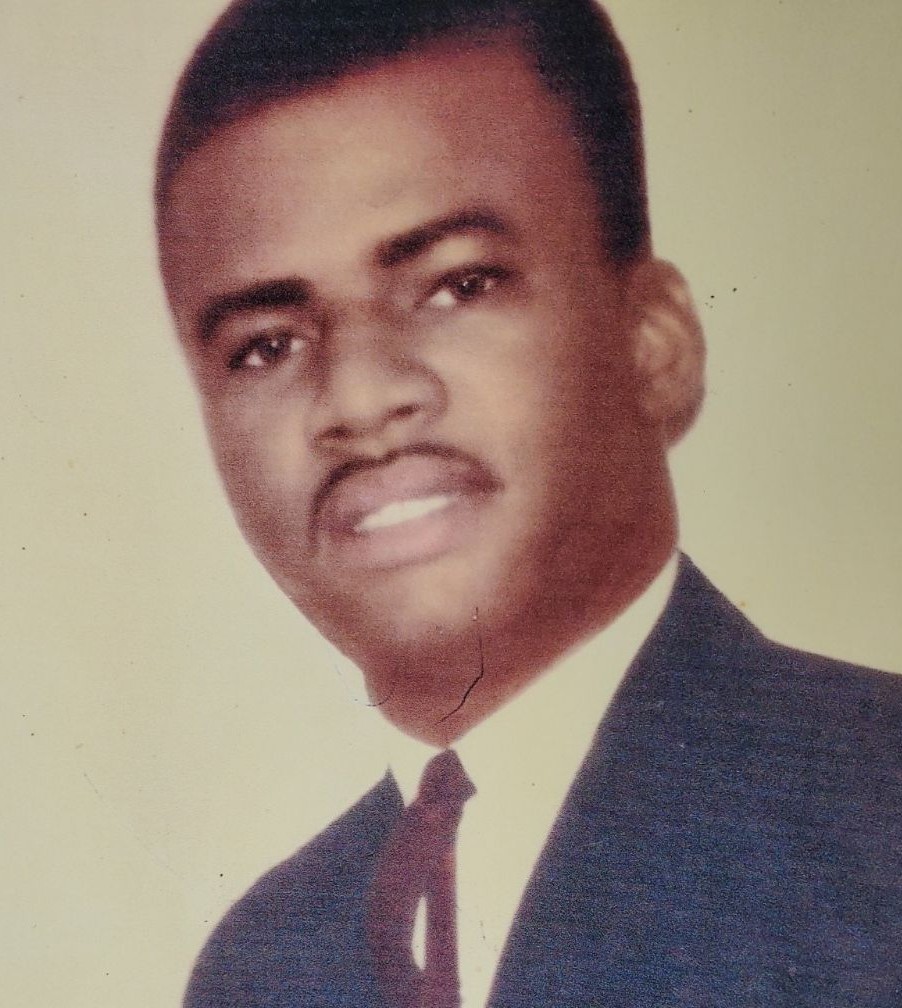 Ernest Bell was born on October 18, 1941 in Brewton, Alabama to the union of Leonard and Sallie Bell. He departed this earthly life on Thursday, March 17, 2022.

Ernest accepted Christ as his Lord and Savoir at an early age and was a member of First Baptist Church.

Ernest was educated in the Public-School Systems of Brewton, Alabama. He graduated from Booker T. Washington High School, class of 1961.

After High School, he served his country by enlisting in the United States Army and the National Guard.

Ernest was employed with the State of Tennessee, Greyhound, and Opryland Hotel Shuttle Buses. He enjoyed cooking, working on cars, feeding wildlife, computer games, and spending time with family and friends. He will truly be missed!

Ernest was preceded in death by his parents, Leonard and Sallie Bell, and his siblings, Leonard, Sara, and Willie James Bell.

To order memorial trees or send flowers to the family in memory of Ernest Bell, please visit our flower store.