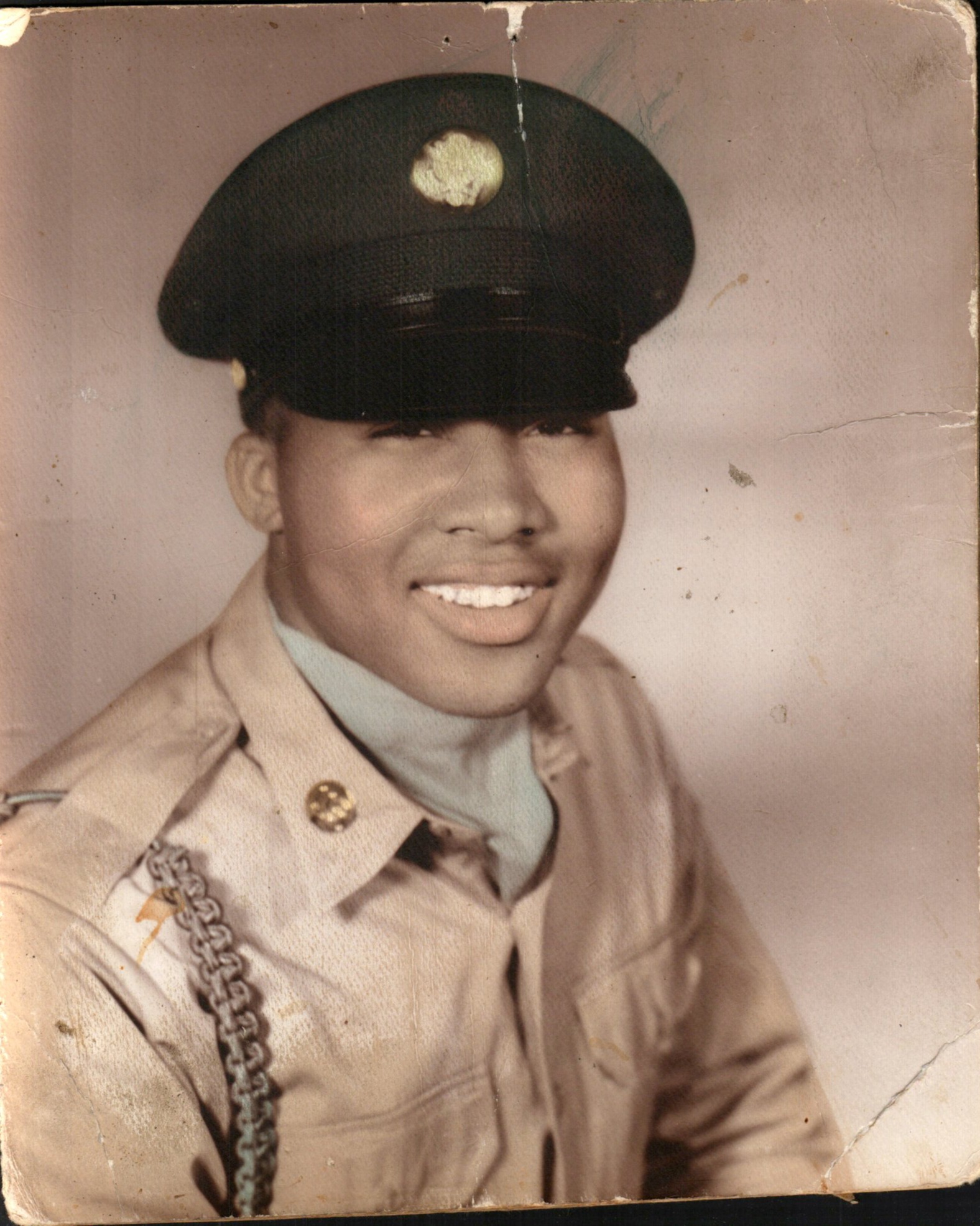 Eugene Brown affectionately known as “Billy” was the third child born to the union of Albert Brown and Bessie Lee Jackson on January 19, 1944.  After graduating from Pearl High School, he joined the United States Army.  When he was honorably discharged from the Army, he loved to travel, which he did from coast to coast.

Eugene’s joy was meeting people.  He was married to Gladys Jean Blackman and to this union were born the two loves of his life, Kimberly Scales and Shuronda Brown.

To order memorial trees or send flowers to the family in memory of Eugene Brown, please visit our flower store.