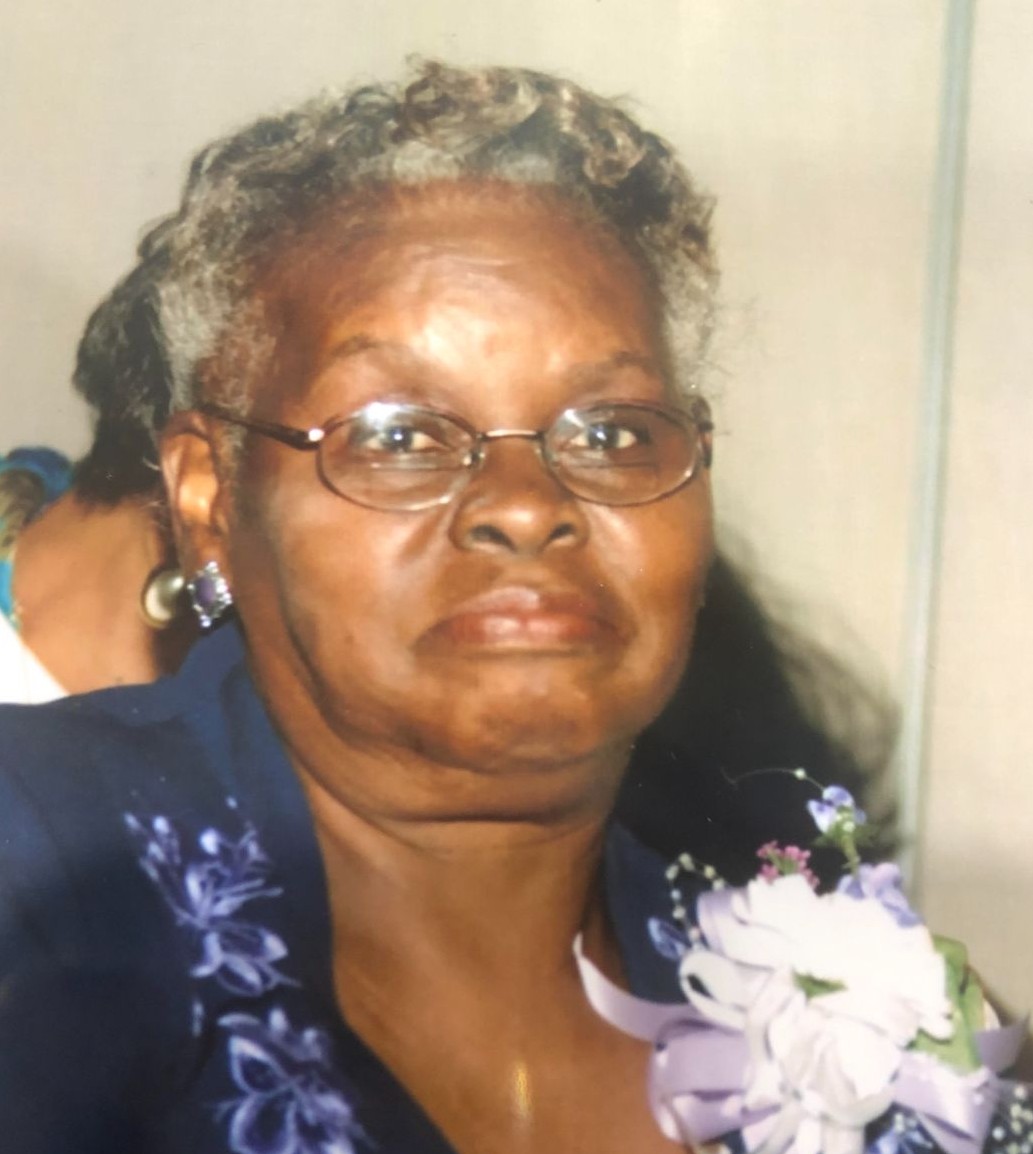 Mrs. Fannie Mae Nelson was born on May 3, 1931 to the late Miles and Olivia Arnold. Shedeparted this earthly life on June 7, 2021 at the age of 90.
Fannie was born and raised in Fulton County GA where she received her education. She accepted Christ at an early age and was a member of Springfield Missionary Baptist Church in Atlanta, GA where Dr. Arthur Carson was the pastor. She served there until her health began to fail and she was relocated to Nashville, TN. Fannie worked for the Fulton County school system for many years as a cook and later as a bus driver until her retirement. Fannie loved to be around people and had a great sense of humor. She loved to cook and socialize. She was a member of a social group that loved to travel, and they often made trips to Las Vegas and Florida. Fannie was preceded in death by daughter, Joyce Nelson; son, Charlie Nelson; sister Mildred Lowe; and brothers AHugh, Nathaniel, and Jasper Arnold. She leaves to cherish her memory beloved daughters, Dianne Nelson, Elaine (Jeffrey) Anderson (Atlanta), Vanessa (James) Chappell (Atlanta); sons, David Nelson, Raymond (Angela) Nelson (Columbus), Calvin Nelson (Atlanta); Sisters, Mattie Kate Redden (Atlanta), Lillian Arnold (, and brother Harold Arnold (Atlanta). Devoted Granddaughters Yolanda (Ricky) Lanier, Lashanne (Eddie) Smith (Cookeville), Calandra (D'Eldrick) Errell (Atlanta), LaShannon Nelson (Atlanta), Quawanis and Quanisha Nelson (Atlanta), Sherita Stephens (Columbus), Valeria Johnson (Columbus); devoted grandsons, Charles (Lorea Wade), Jimmy, Mario, Quan, and DeCedric Nelson (Atlanta), 20 Great grandchildren and a host of other relatives and friends. Special thanks to special friends Loretta Anderson and Susan Schultz for their friendship to her. Visitation Saturday, June 12, 6pm-7pm with funeral to follow at Terrell Broady Funeral Home

To order memorial trees or send flowers to the family in memory of Fannie Mae Nelson, please visit our flower store.