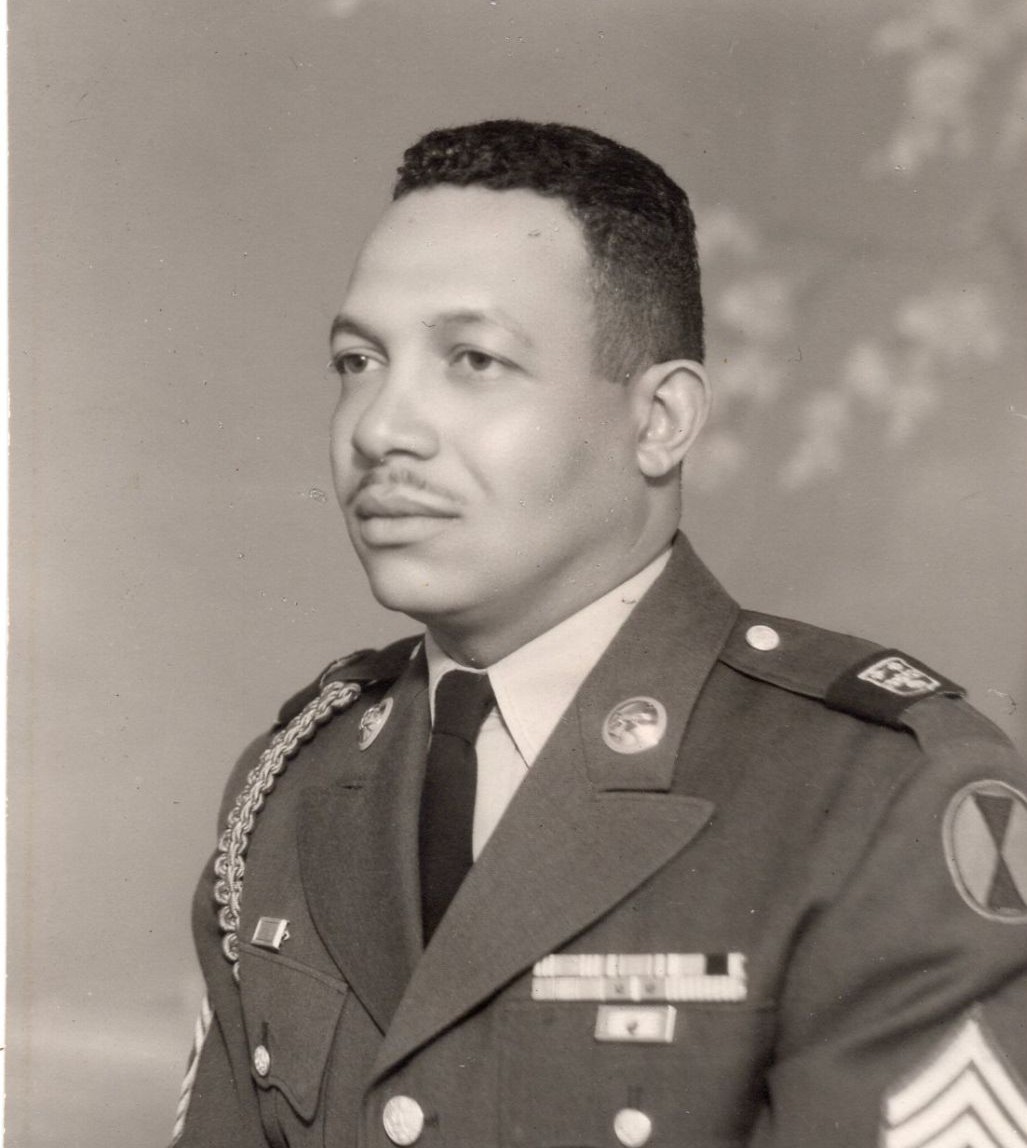 The greatest miracle a couple will have bestowed on them is the birth of their children. This miracle was the birth of Fite Reed Phillips on August 27, 1930. He was the eighth child born to the late Ezra and Lucy Phillips. Other siblings born to this couple were the late Sam, Robert, Howard, George, Erma, Lula and Clara Phillips. Fite enjoyed a wholesome family life in the Nashville area. He was educated in the Davidson County School System. Fite had an interest in serving his country, so he joined the Army with plans of becoming a career veteran.
Fite was stationed in Florida when he was introduced to a charming young lady named Verdell Brown. Their love developed into a remarkable relationship with bonds of matrimony leading them to the altar of love. They exchanged their vows in 1954. During his military years, Fite and Verdell resided on army bases located in Arizona, California, Georgia, and Kentucky. When he retired from the army after more than 21 years, the couple decided to make Nashville their home. He became an employee of the Postal Service. Fite remained in that position for twenty-two (22) years until his retirement in 1992. Fite was always an industrious man, so he continued to engage in the work force serving as a Census employee.
Fite and Verdell truly loved each other as they shared sixty-six (66) devoted years of marriage. Each one loved and respected the gifts of their chosen mate. They spent endless hours of time together making their marriage a living example of togetherness.
Fite was a student of the world. His love of reading opened the door of knowledge beyond comparison. He dedicated his life to people and their needs. He chose to serve rather than being served. His military record and postal experience combined to enhance his joy for living and giving to others. He received many honors of Good Conduct during his lifetime.

To order memorial trees or send flowers to the family in memory of Fite Phillips, Sr., please visit our flower store.