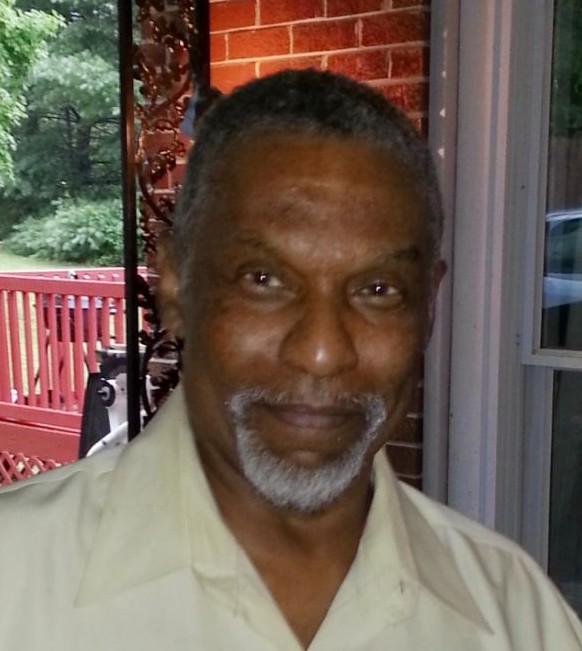 Frank Blair III was born in Nashville, TN on January 1st, 1948, to the union of Frank Blair Jr and Lillian Gloria Dean Blair. Frank was the eldest of four children and was educated in the public schools of Nashville Davidson County, graduating from Cameron High school. Frank accepted Christ at a young age and was member of Greater St. John M.B. Church.

He enlisted in the Marine Corps, and Us Army Reserve where he was honorably discharged. Frank was a skilled automobile painter and retired from Peterbilt Motors Company after 33 years. In his free time Frank enjoyed autobody work, but most exclusively he enjoyed grilling the best ribs in the city. He was united in holy Matrimony to his devoted wife Evelyn Blair on January 18, 1972 and was a devoted father and grandfather.

He is preceded in death by his father Frank Blair and mother Gloria Blair; Brother, Johnny Blair; Son, Frank Blair IV and Brother in laws Charles and Bob.

To order memorial trees or send flowers to the family in memory of Frank Blair III, please visit our flower store.