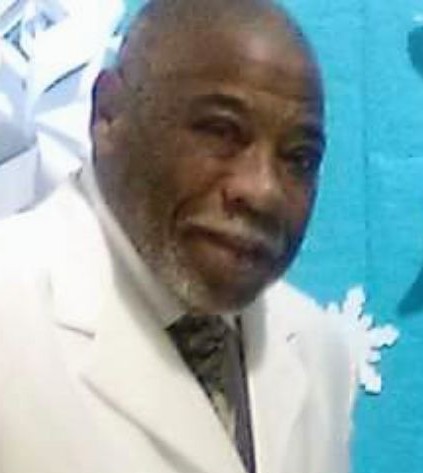 He accepted Christ as his personal savior at an early age, at First Baptist East Nashville under the Pastorate of Dr. J.N. Rucker. He later united with The Little Harpeth Primitive Baptist Church under the Pastoral Influence of Elder James S. Coure.

Frank was educated in the Metro Nashville Public School System. He graduated from East High School Class of 1974. He enlisted in the Marines in 1974 and served until 1978 when he was honorably discharged.

Frank has held various jobs, Correctional Officer (CCA and Cockrill Bend), Bus Driver (MTA), Sherriff’s Dept, Admissions for Vehicle Registrations until his health failed, he has also worked at the Salvation Army and operation stand down. Frank loved his family especially his wife and was so proud of his grandchildren, he was very active in their lives, he loved to talk about Jesus Christ. Frank also enjoyed a spades game and was a great chess player, he loved to talk and tell jokes.

To order memorial trees or send flowers to the family in memory of Frank Westmoreland, Jr., please visit our flower store.