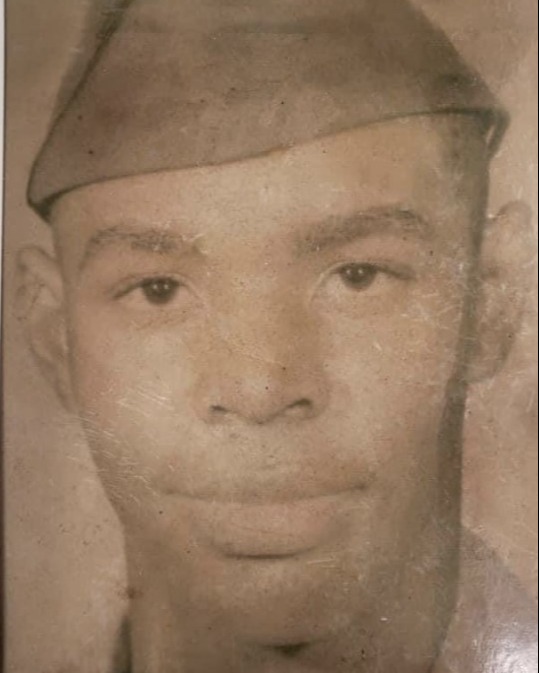 Fred was educated in Nashville Davidson County Public School Systems. After graduating from High School, he enlisted in the United States Army, receiving an honorable discharge.

Fred was self-employed, for many years he worked as a carpenter and painter in the construction field. He enjoyed football “his favorite team was the Titans”, and he loved spending time with his family and his grandchildren.

To order memorial trees or send flowers to the family in memory of Fred Lee Jackson, please visit our flower store.