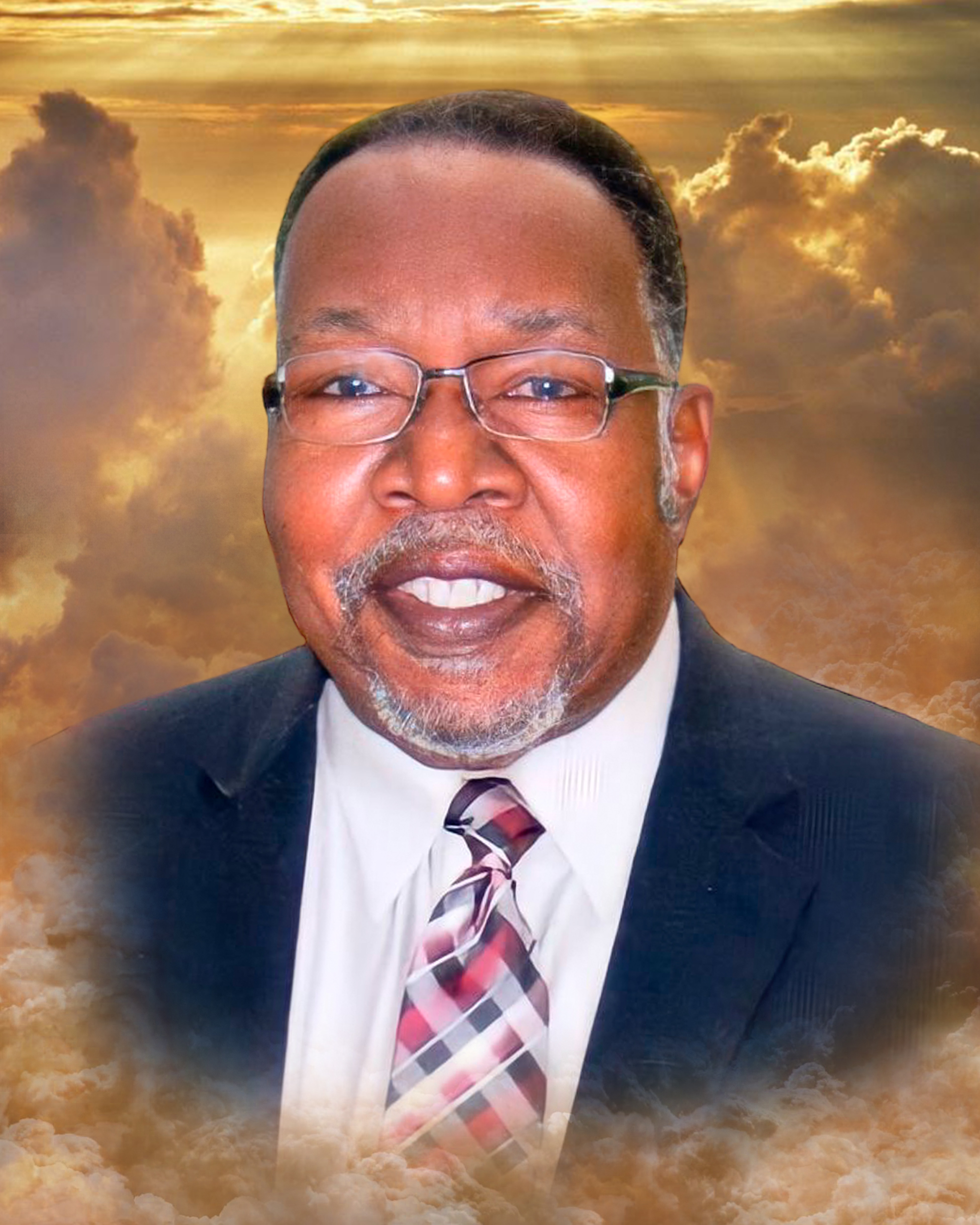 Elder Freddie Lee James was born on June 11, 1946 to Mildred James and Joseph Cole in Haywood County Tennessee.  After a courageous fight,  Elder James passed on Monday, November 14, 2022. Through all of the trials and tribulations, he remained strong in the faith. He loved the Lord and his church. Even at his weakest state, he sang praises and worshipped God.

In 1963, he graduated with high honors, Valedictorian, from Central High School in Alamo, Tennessee. He attended Tennessee State University.

Over the years, Elder James served in many capacities. He faithfully served as chaplin at both the men’s and women’s prison. He ministered to and provided support to church members and others to who needed to know about God’s grace and mercy. He fed college students and gave them guidance and hope. He often provided a home-cooked meal to hungry college students.

To order memorial trees or send flowers to the family in memory of Elder Freddie Lee James, please visit our flower store.