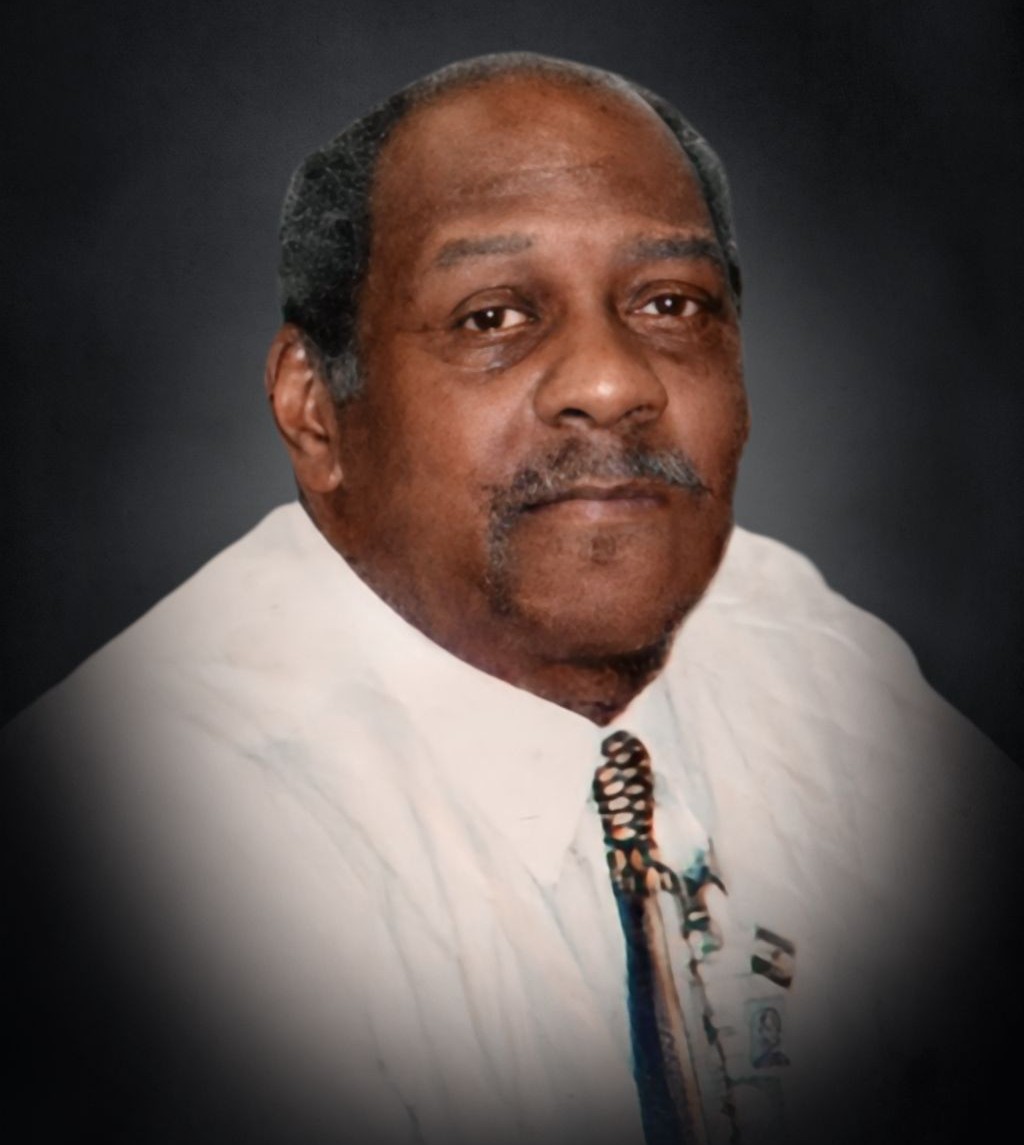 Freddie Douglas Milliken Sr. was born on April 30, 1947 in Paris, Tennessee to Carl and Katherine Paige-Milliken. He departed this earthly life on January 2, 2022 at Centennial Medical Center in Nashville, Tennessee.


Freddie was educated in Paris Public Schools, attending Central High School. After high school he went onto serve his country by enlisting in the United States Army from 1966 to 1969.

In 1969, Freddie was united in Holy Matrimony to Wilma Jean Crowder.

Freddie attended Electronic School and was later employed at Vanderbilt for over 35 years as a work supervisor. He enjoyed playing and listening to old school music.

To order memorial trees or send flowers to the family in memory of Freddie Douglas Milliken, Sr., please visit our flower store.