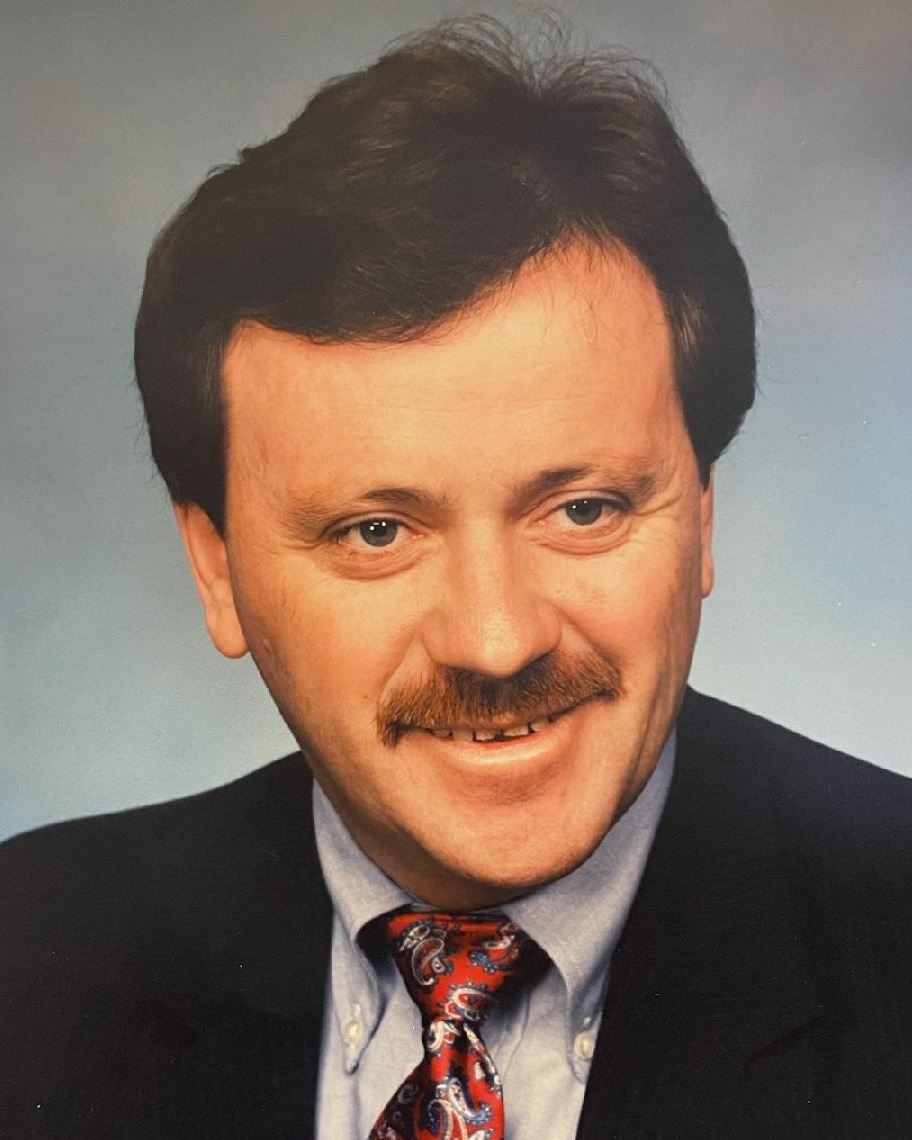 Gary was employed by Manheim Auto Inc. In his spare time he enjoyed coaching youth sports, as well as watching basketball, football, and NASCAR. He will be missed by all who knew and loved him.

To order memorial trees or send flowers to the family in memory of Gary Lynn Flatford, please visit our flower store.