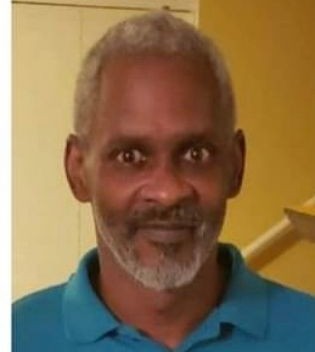 George was employed as a mechanic, construction worker, and as a pawnshop clerk (Because he was a Smoove talker). He enjoyed riding motorcycles and spending time with family and friends.

George is proceed in death by his mother and father. Sister Baveta(William) Curry. Granddaughter Destini Goodner. Three deceased uncles and One deceased aunt.

To order memorial trees or send flowers to the family in memory of George Maurice Bledsoe, please visit our flower store.