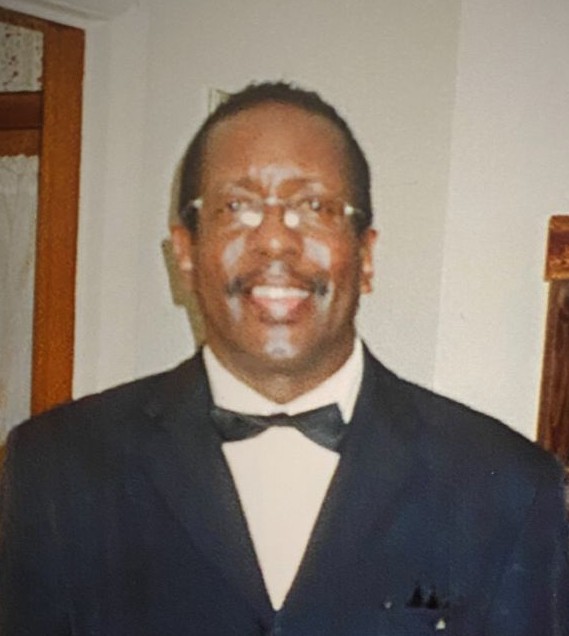 George Jr. confessed his faith in Christ at an early age and was baptized at Bryant Chapel A.M.E. Birmingham, Alabama. He returned to Nashville, joined Greater Bethel A.M.E. He later changed his membership to St. Luke Primitive Baptist Church. At St. Luke, George Jr. served in the choir, usher board, pastoral assistant, culinary aide, and custodian for the church. He was employed by Millbrook Bakery, Birmingham, Alabama. Grissom Salads, Baptist Hospital and Vanderbilt Medical Center Environmental and Linen.

George Jr. had a good heart and was loved by everyone who knew him. He enjoyed cooking for family and friends detailing cars, and his personal attire (won best dressed class of 1978). His smile, laugh and kind spirit will be greatly missed.

To order memorial trees or send flowers to the family in memory of George Leon Davis Jr., please visit our flower store.