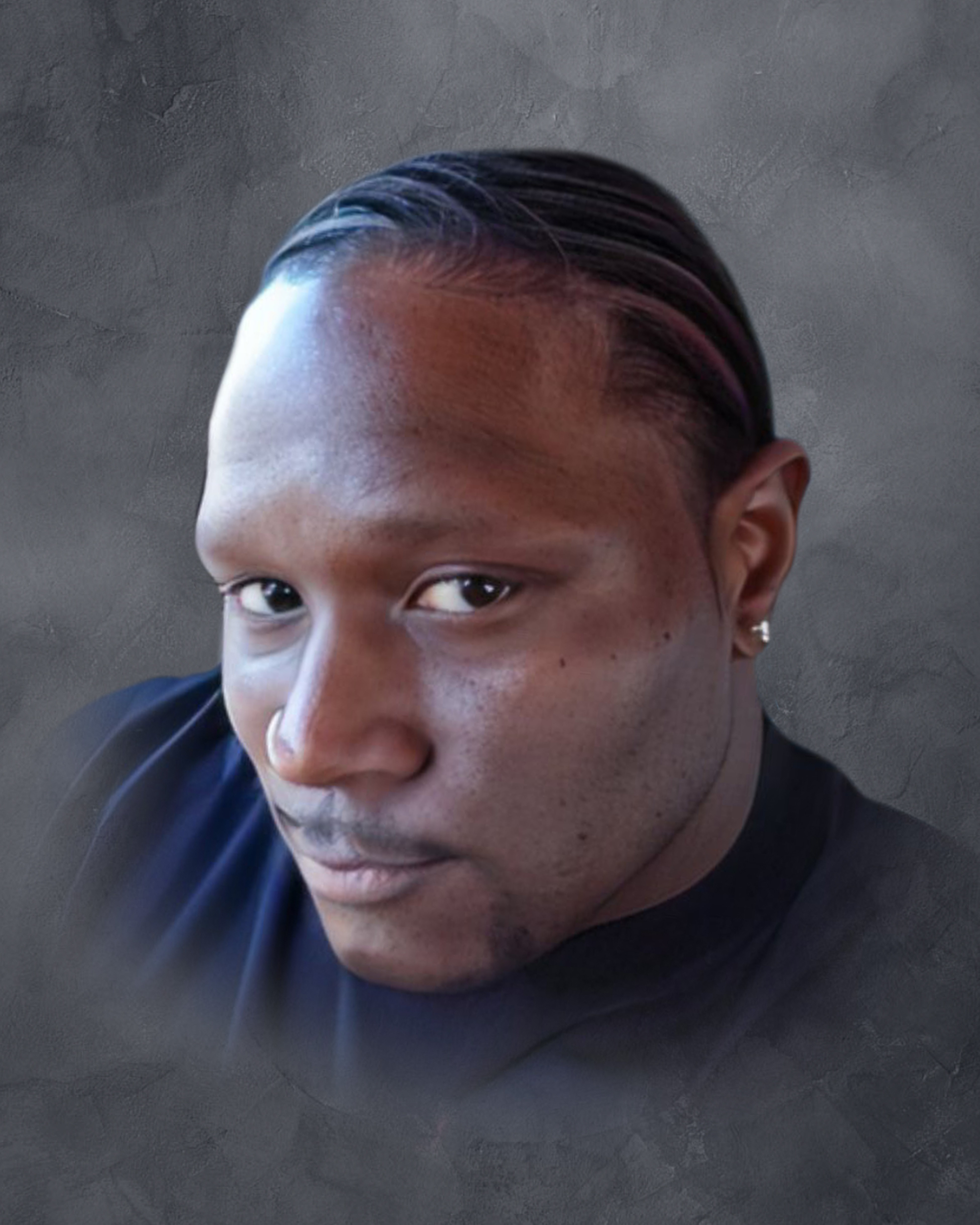 George accepted Christ at an early age and united with Corinthian Baptist Church in Memphis, Tennessee. He attended Red Rock Community College in Arvada, Colorado. In March 2014, he graduated with his Heating and Air Conditioning License and Technical Certificate.

George work as a subcontractor with Ark Heating and Cooling, installing Commercial HVAC Units on new construction projects. He enjoyed traveling, listening to music, watching football and sportsman shotting at the firing range, and he loved spending time with his son’s and family.

To order memorial trees or send flowers to the family in memory of George Lee Martin, Jr., please visit our flower store.