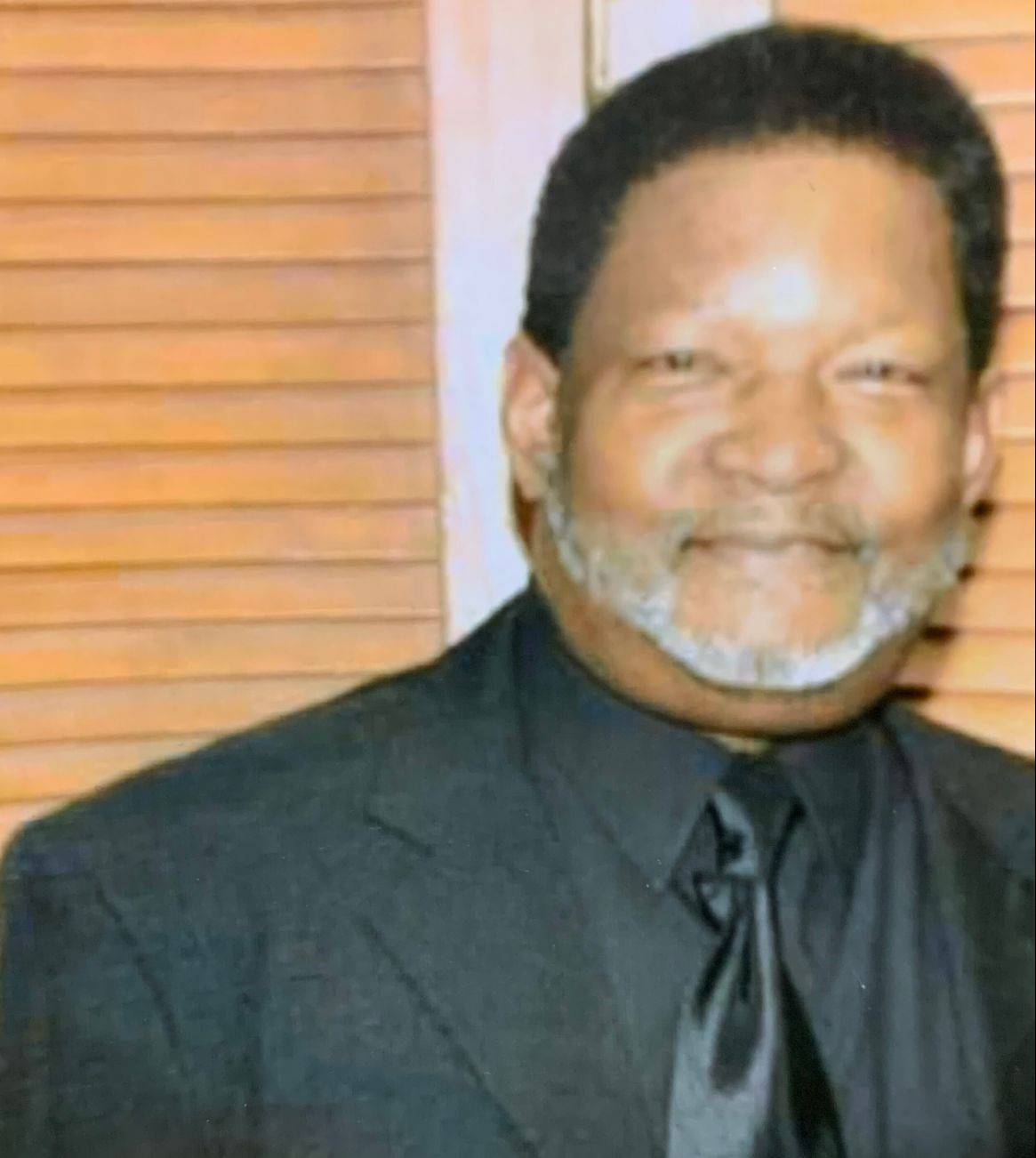 George Calvin “G.C.” Whitehead departed from life on April 6th, 2022.  He was born July 27th, 1950 to the late John Robert and Florence Bartlett Whitehead in Davidson County. He was the second of six siblings. He attended Bellevue High School where he played football and after high school, he joined the U.S Armed Forces.

He later joined Bonita J. Flowers in Holy Matrimony on August 12th, 1989. To their union came a son, Damion J. Whitehead. George Calvin was employed with Metro Nashville Public Schools for thirteen years as custodian and later worked at Murray and AM Guard as an armed security guard until his health began to fail.

George Calvin “GC” loved hanging out with his family, his buddies, and the love of his life, Bonita, along with their grandchildren. His favorite past time was to watch WWE wrestling and was an avid Pittsburgh Steelers fan. He was very active in the church choir, the Kirjath-Jearim Lodge at which he joined in 2009.  Calvin was the family jokester. He could bring laughter to any room.

George Calvin “GC” became a member of Little Zion Missionary Baptist as a youth, and later placed his membership at Lee Chapel AME and Payne Chapel AME under the leadership of Rev. Harold M. Love, Ph.D. and Rev. Pedro Basden.

To order memorial trees or send flowers to the family in memory of George Calvin "G.C." Whitehead, please visit our flower store.