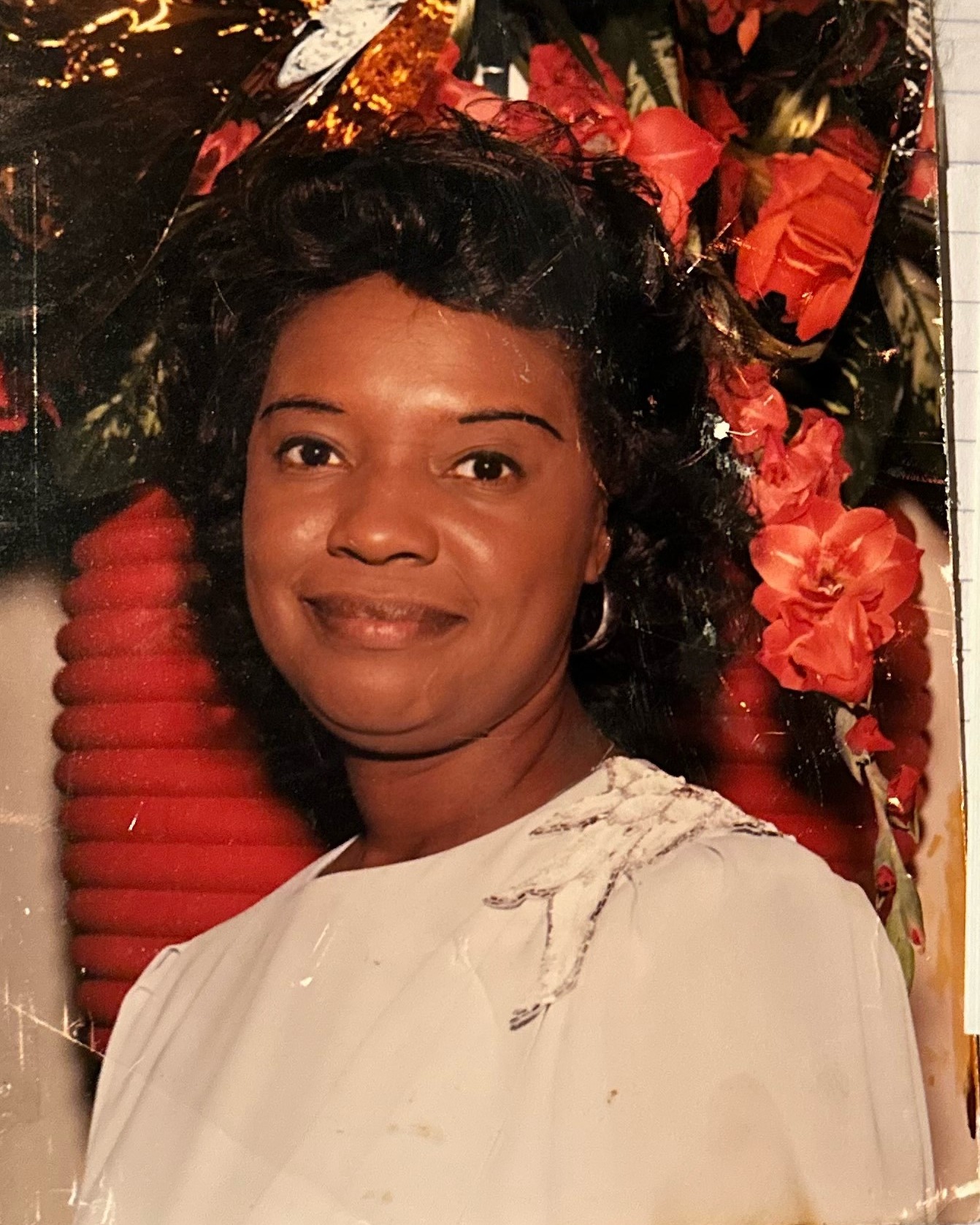 Geraldine was born June 23, 1945 in Tennessee to Willie Andrews and Sadie Beard. She received her formal education in the public schools of Davidson County.

Geraldine received divine spiritual guidance at an early age while attending Second Baptist Church. She later moved her membership and she attended Hick T.M. Baptist, Greater Christ Temple, and Mt. Zion Baptist Church. She was a faithful servant of the Lord. She served as a member of The Lords Kitchen, Usher Ministry, the Pace Matrons Ministry, and the church choir. She also sung in a gospel group for a while.

Geraldine was united in Holy Matrimony to Albert Douglas, Jr. and this union was blessed with three children. They enjoyed many years of marriage, until his passing.

Geraldine was employed with Southern Manufactory and Harvey’s Department Store for 13 years. She also worked at BMI Broadcasting Company for many years. She received her own Gold Record: In Grateful Appreciation of your continual support of our organization, December 8, 1992, by the NATD Nashville Association of Talent Directors.

Geraldine was preceded in death by her husband, Albert Douglas, Jr., her son, Ricky Douglas, and her parents, Willie Andrews and Sadie Beard.

To order memorial trees or send flowers to the family in memory of Geraldine Douglas, please visit our flower store.