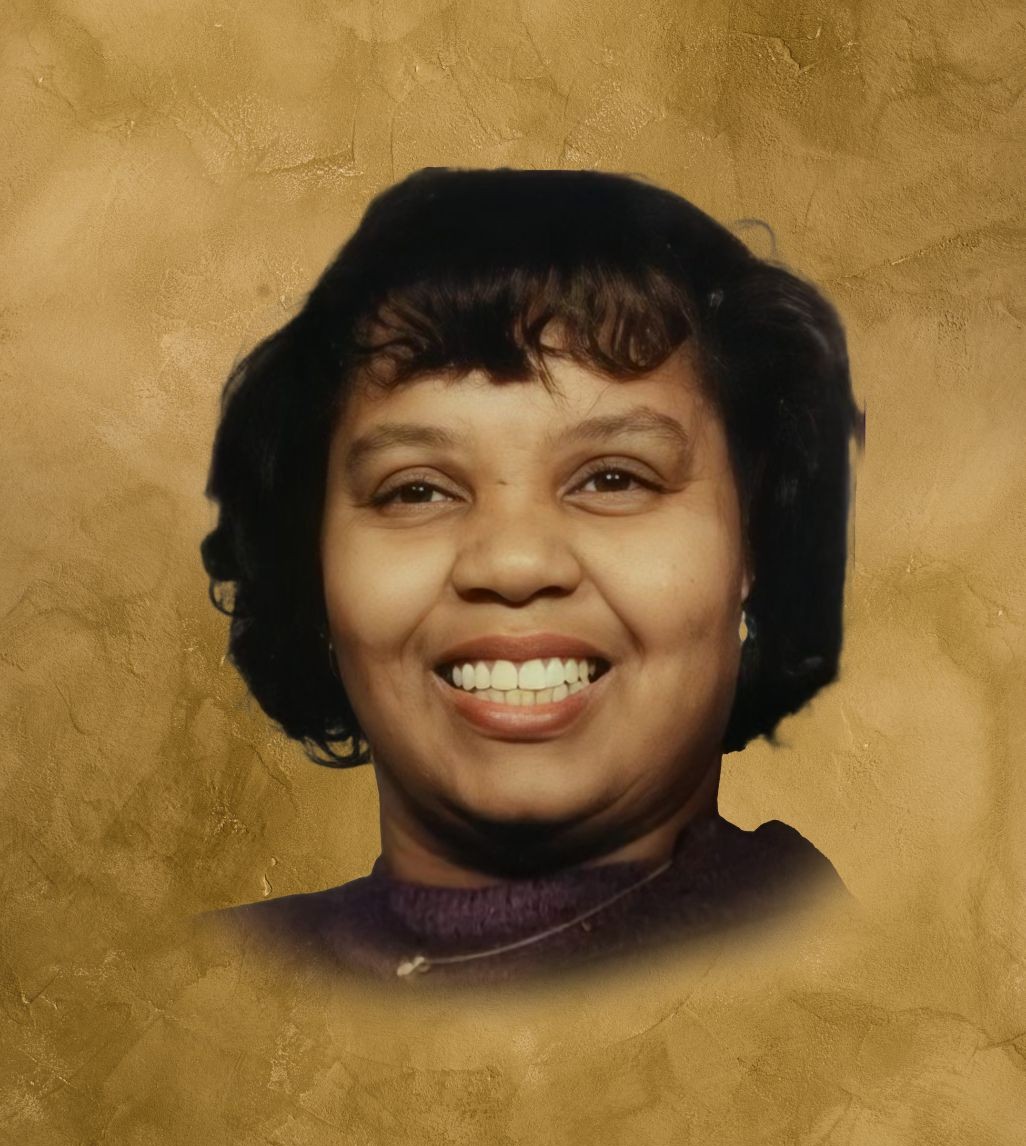 Glenda Rozalia Smith Frierson was born August 5, 1950 in Newark, NJ to the parents, Leroy, Jr. and Geraldine Woodard Smith. She departed this earthly life on Sunday, June 26, 2022 at The Alive Hospice Residence in Nashville, Tennessee.

Glenda accepted Christ as her Personal Savior and was united in faith to Meharry Blvd Church of God. She later became acquainted with the Bordeaux Seventh Day Adventist Church where she became a faithful member.

Glenda was educated in the Nashville Davidson County Schools and was a 1968 graduate of Pearl High School. She continued her education and attending and graduating from Trevecca Nazarene University with her Bachelors Degree and also completed program to become a certified Paralegal and Clerical Administrator.

Glenda was married to Michael M. Frierson in August of 1971; To this union 4 daughters were born. This union ended in divorce.

Glenda later relocated to West Virginia in 1996 where she was employed as a Clerical Administrator for Mountain State Blue Cross/Blue Shield until her health no longer permitted her to complete her duties. She returned to Tennessee in 2005.

In her spare time Glenda enjoyed traveling, crochet, sewing, bingo and spending time with her family.

Glenda was preceded in death by both parents, Leroy and Geraldine Smith, brothers, Paul and Adelbert Smith and daughter Amanda Frierson.

To order memorial trees or send flowers to the family in memory of Glenda Frierson, please visit our flower store.