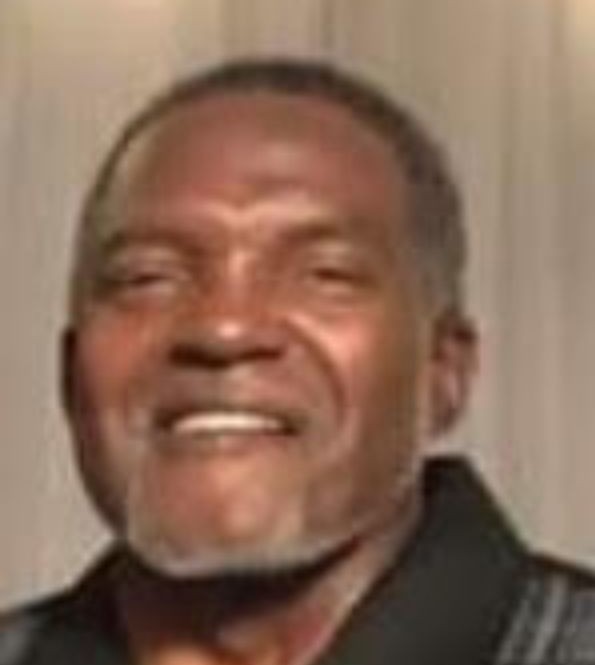 Age 69, passed away January 5, 2022. Glenn Floyd was born on October 21, 1952 to Janie Marie and Robert Thomas Floyd, Sr. in Nashville, Tennessee. He was the fourth child of nine children and was a loving and protective brother. Growing up, Glenn loved music and formed a singing group with his brother, Gary, and two other friends. The singing quartet could make any place their stage, performing on street corners and stoops across South Nashville. Glenn was educated in Nashville public schools and graduated from Cameron High School. Glenn married his high school sweetheart shortly after graduating, and three daughters were born of the union: Frances, Christy, and Melanie. Glenn also fathered one son, Demarius.

Glenn proudly served in the U.S. Navy for many years. As a Navy medic, he traveled the world and was later stationed in Providence, Rhode Island. Glenn returned to Nashville after he was honorably discharged from the Navy. Glenn served the City of Nashville as a landscaper for the Parks & Recreation Division for several years until his retirement in 2021. He enjoyed his co-workers and found joy in helping make the city a beautiful place.
Glenn was known to many for his impeccable style, suave demeanor, and love for Cadillacs. He loved attending family gatherings where he could be found telling corny jokes and trash-talking at the spades table all while rocking a scorpion medallion and a fly pair of Stacy Adams shoes. Glenn truly had a zest for life. Strong-willed and independent, Glenn walked to the beat of his own drum.
Glenn passed away on January 5, 2022 surrounded by family and friends. He will be greatly missed.

To order memorial trees or send flowers to the family in memory of Glenn Floyd, please visit our flower store.