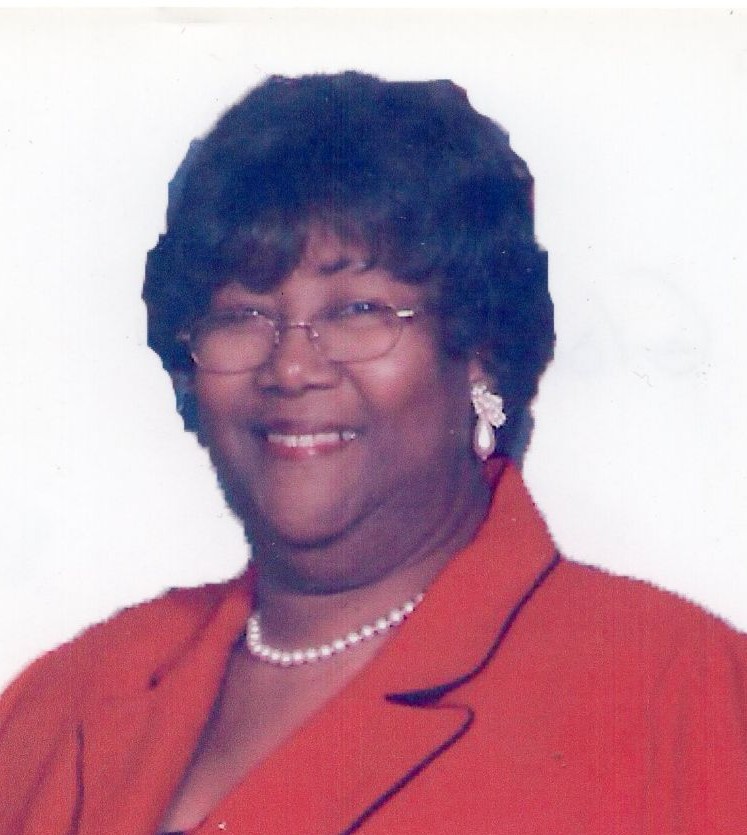 Glodean Williams Northern better known as Mama Dean was born on September 11, 1942 in Robertson County to the late John and Rosa Williams. She transitioned from the earthly life to eternal life on August 14,2021 at Vanderbilt Hospital.
As a child, she attended and received Christ at Antioch Baptist church at the young age of 12. Glodean was affiliated with Antioch Baptist Church for 15 years. She graduated from Bransford High School class of 1960. Later she attended Miamias Beauty College and worked as a cosmetologist for 18 years. Glodean married the late Charles Northern in 1969, and to this union one amazing son was born, Frederick Northern. They both attended Cleveland Street Baptist Church for 20 years. Shortly after she opened her own licensed home daycare in which she had for more than 48 years. It was her heart, she was dedicated and made sure to connect with each and every family that has come through the open doors of her well renowned daycare.
Glodean was preceded in death by her husband Charles Northers, sisters (Marie, Helen, Earlene), brothers (Arthur, Robert, Norris).She leaves to cherish her memories to her devoted and loving son, Frederick (Chenier) Northern who was always there for her. Brother John (Carnell) Williams, and sister Mary Williams; grandchildren Roman Charles Northern , Ramzy Ellis Northern and Rashun Bell Jr.; nieces Verlene Smith, Brenda Wilson, Sherry Williams, Shenette Williams, Sandra Williams, Shelia Sledge; nephews John Williams Jr.; great nieces and nephews Dawn Love, Tiara Williams, Brandy Williams, Chalandra Williams ;cousins Ricky Sutton, Dana Hines; Connye Garrett, Janelle Garrett, Quanica Holt, Korbin Lewis; and a host of other great- great nieces, nephews, and cousins. Visitation Wednesday, August 25, 2021, 11-12 with funeral to follow at Mt. Zion on Jefferson St. Burial in Middle Tn. Veterans Cemetery

To order memorial trees or send flowers to the family in memory of Glodean Williams Northern, please visit our flower store.