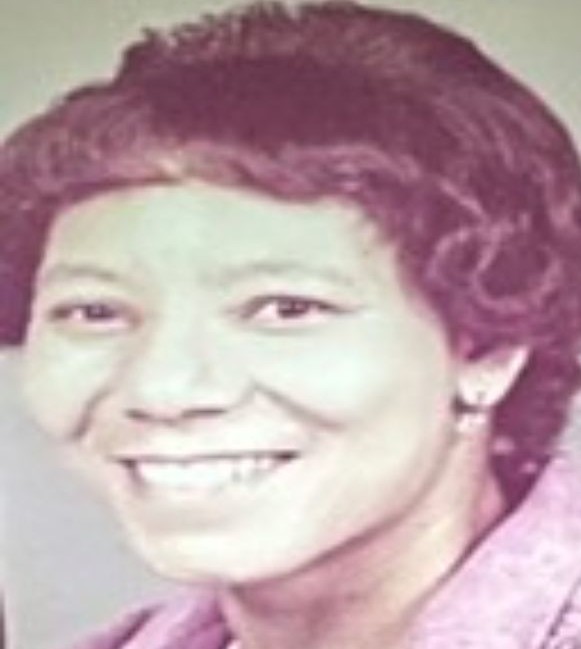 Gloria Verbena Jo Williams Southall was born on August 13, 1945 in Memphis, Tennessee, to the late Allen and Cella Williams. Gloria departed this earthly life on Thursday, December 16, 2021 at Cumberland Manor Center after a brief illness.

Gloria accepted Christ at an early age and was a member of Life of Faith Christian Center where Reverend Raymond Roberson is the pastor. She was educated in the Memphis School System and was a proud graduate of Tennessee State University.
Gloria retired from the Metro Police Department where she was a faithful School Crossing Guard on Clarksville Highway until she was promoted to a supervisory position.
Gloria was united in holy matrimony to George T. Southall, Sr. in 1970. To this union two sons were born.
She was loved by all who were fortunate enough to meet her. Gloria was always eager and willing to assist anyone at any time.
Gloria was preceded in death by her parents; son, Glenford Southall and brother, Harold Williams.
Gloria leaves to cherish her memory; husband of 51 years, George T. Southall, Sr.; son, George T. (Melanie) Southall, Jr.; grandson, Grayson Southall; brothers-in-law, William Southall and Garfield (Shirley) Southall of Detroit, Michigan; sisters-in-law, Annie M. Southall and Rose Summers; devoted friends, Jewell Brewer, Ruby Baker and Marilyn Merriweather; a host of other relatives and friends. Visitation Wednesday, December 22, 2021, 9-9:30 with funeral to follow at funeral home. Burial in Middle Tennessee State Veterans Cemetery

To order memorial trees or send flowers to the family in memory of Gloria Verbena Southall, please visit our flower store.