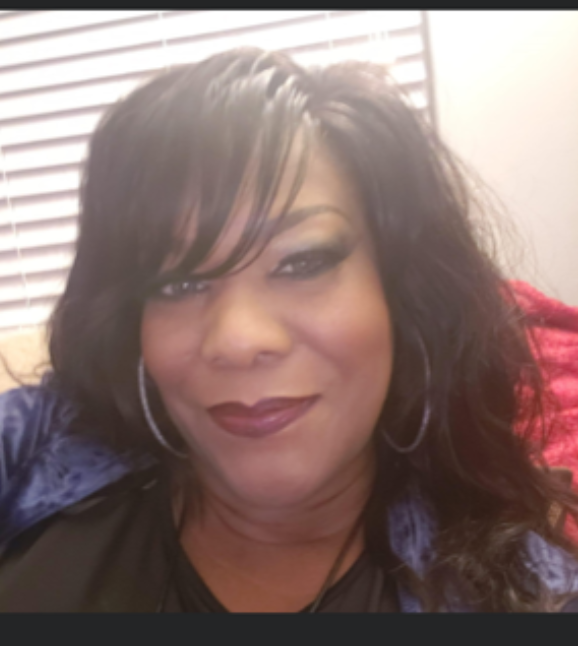 Glynis Marie Smith-Reed was born in Nashville, Tennessee on November 24, 1963 and ascended with the angels July 25, 2021. She was born to parents, Minnie Rose Cato and Bobby Ray Smith.
Glynis Marie was baptized at an early age and attended Mt. Zion Baptist Church until her health began to decline. Listening to gospel music was her passion.
Glynis’ education began at St. Vincent de Paul School, Whites Creek Comprehensive High School and concluded at Tennessee State University.
Glynis resented being called “Glitter Sparkle” but she represented the character so well. Fashion was her thing and she would not be caught without her hair and nails done, makeup laid, and jewels blinging. She was an excellent cook and a food connoisseur. Last but not least, she had one of the slickest tongues and a true way with words.

To order memorial trees or send flowers to the family in memory of Glynis Marie Reed, please visit our flower store.