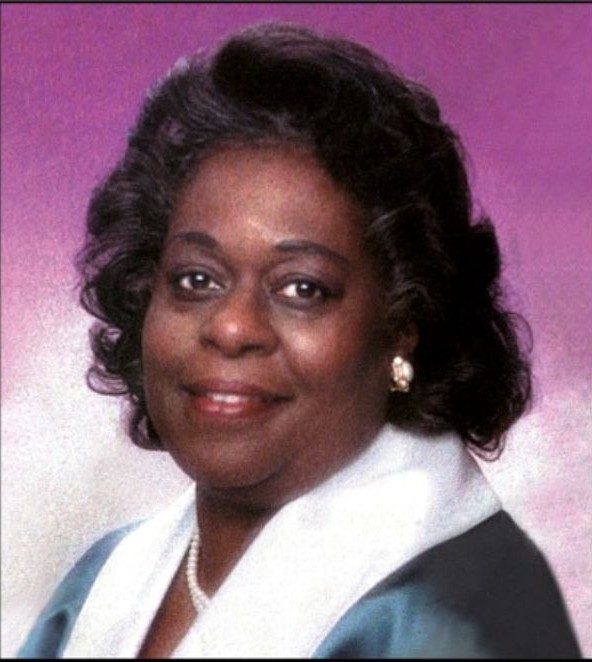 Gwendolyn Manlove Clarke was granted her angel wings on Saturday, December 25, 2021. Her final days were spent surrounded by family and friends. Born in Nashville, TN, on January 6, 1945, she was the fourth child of  Charles Henry, Sr., and Estelle Johnson Manlove. Gwendolyn obtained her bachelor’s degree from Tennessee State University, where she met her first husband, Ronald Greenfield Pillow, Sr. and they gave birth to a son, Ronald II. She also completed advanced education at Morgan State University and Johns Hopkins University.  Gwendolyn later married Attorney Charles Clarke and gave birth to a daughter, Gwendolyn, II. She was a member Delta Sigma Theta Sorority, Inc. for over 30 years and in 1995, the Nashville Metropolitan Alumnae Chapter a paid tribute to their soror, at the Cherished Honors Gala. After teaching college and public school for over three decades, Gwendolyn retired from Wharton Middle School in North Nashville in 2002.

To order memorial trees or send flowers to the family in memory of Gwendolyn Manlove Clarke, please visit our flower store.