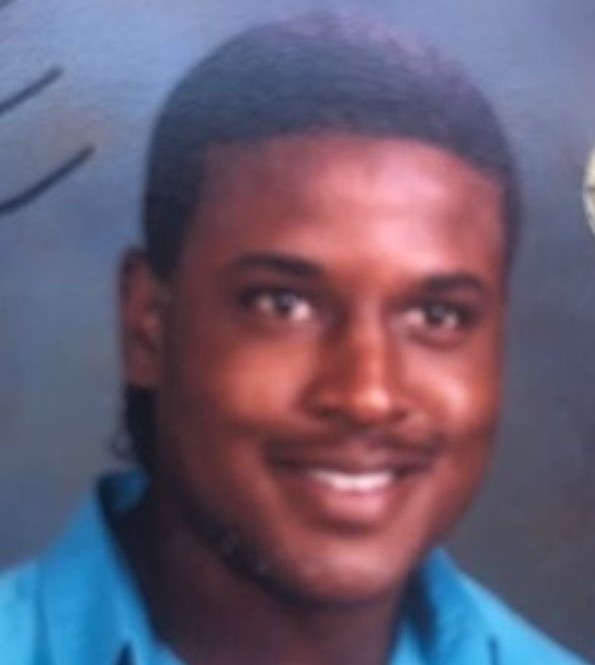 Harold was self employed has a Barber on Jefferson Street in Nashville, Tennessee. He went to Nashville State Community College, Certificate of Membership Modern Free and accepted Mason’s of the World, Inc.

Harold was preceded in death by his nephew, Jashaun Tramont Cane-German, and his grandmother, Roberta Puryear.

To order memorial trees or send flowers to the family in memory of Harold William German, please visit our flower store.