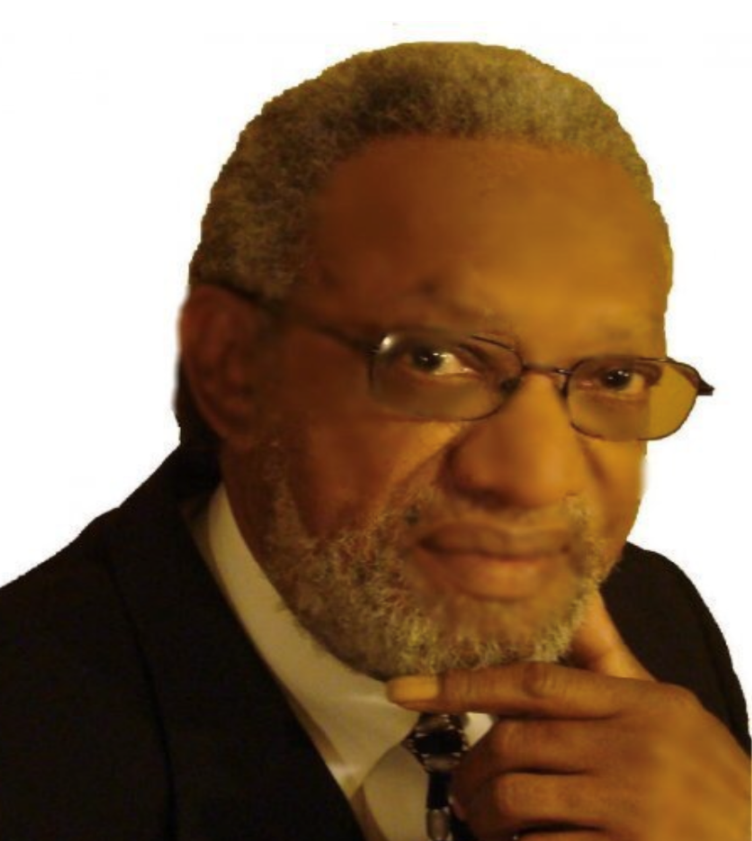 
Harry L. Vaughan truly lived these words uttered by his favorite boxer, Muhammed Ali. His full life of grit, glory, dedication and service began August 5, 1943 when born in Memphis, Tennessee to the loving union of Troy Vaughan, Sr. and Geraldine Vaughan. He joined a large and close-knit assembly of siblings, becoming the seventh child that would grace the Vaughan union. This proud son would lovingly recall buying his parents gifts, a token to give thanks and acknowledge the sacrifices they made for him to make the man he’d become.

Harry loved his nine siblings and grew up as one of the youngest Vaughan men. Older brother Johnny Vaughan would joke about Harry always wanting to follow his brothers around, including the movies before being shooed away. Harry would then tell his mother, getting his older brothers in trouble. Though he looked up to his brothers like any young brother would, Harry would come to make his own mark in life.

Though very close with his parents and siblings, after graduating high school from Booker T. Washington in Memphis, TN, Harry left home for the United States Armed Forces. He enlisted in the Army in 1966 and was Honorably Discharged in 1979. During his time in the Armed Services, Harry was deployed to Vietnam for the Vietnam War; when that first tour was complete, this man of valor signed up to do a second tour of duty in the Vietnam War, a remarkable gesture of courage. In addition to serving in the Army, Harry also signed up to serve our nation in the National Guard Reserve and the Air National Guard and would often fly into Washington, D.C. where he was given a permanent Visitors Card to the United States Senate Chambers for the 95th Congress.

He proudly and honorably served his country, entering a page in American history for his part in defending his country. In addition to serving his country he also pursued personal goals. During his time in the Armed Services he received a diploma as a Basic Medical Specialist from the United States Army Academy of Health Sciences at Fort Sam Houston, Texas, and earned a Bachelor of Science degree in Social Welfare from Tennessee State University in 1973. He also began working on his master’s degree at Tennessee State University but decided to take a promotion at work. As a lifelong learner, after completing his service, Harry immediately enrolled into and earned a certificate for Labor-Management Relations from the School of Business and Public Administration at Howard University.

While in College at Tennessee State University, he met a woman – Verla (Williams) Vaughan who he would later marry and build a family. This loving union brought forth three daughters – Tracey, Kimberly, and Harriet. Harry was a devoted Christian and lifelong member of St. Vincent De Paul Catholic Church. Harry and his wife had all three of their daughters baptized at St. Vincent DePaul Catholic Church and made sure they accepted Christ from birth.

Harry also joined the Improved Benevolent and Protective Order of Elks of the World and served several terms as the Exalted Ruler for Elks Lodge #1102 in Nashville, TN on Jefferson Street.

Harry worked at the United States Post Office after he graduated from high school as a Mail Carrier and eventually worked his way up to the corporate office. Harry was promoted many times and retired from the United States Post Office as the Equal Employment Opportunity Commission Manager, overseeing all USPS EEOC offices in Tennessee and north Georgia.

After retiring from the post office following decades of service, time with his children, grandchildren, siblings, and long-standing friendships with his brothers and sisters of the Elks Lodge would sustain him.

This true man of valor, courage and strength was known for having a tender heart, sense of humor, deep love for family and a burning love for God. Harry never missed a Sunday at church until the later years in life, but that never stopped his devotion and commune with Christ. He taught his daughters and granddaughters to kneel every night and pray – a practice he continued in the days leading to August 6, 2021 when he would meet his Lord in Heaven.

To order memorial trees or send flowers to the family in memory of Harry Lloyd Vaughan, please visit our flower store.