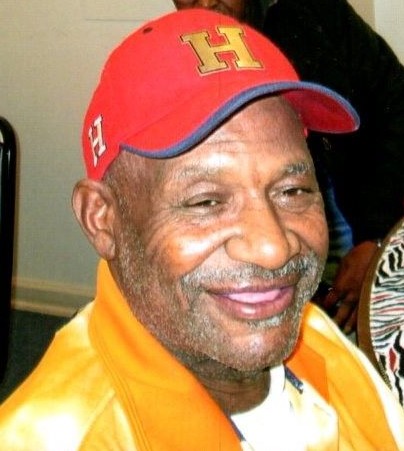 Mr. Howard Lee Hughes was born on April 30, 1942 in Nashville, Tennessee to the union of Ella Mae Edmondson and Booker T. Washington Hughes. He and 2 of his siblings, Herbert R. Hughes and Lula Mae Ivy (deceased), were raised by their loving great aunt, Margaret McKinley and his great uncle Dayton McKinley in Hendersonville, Tennessee.

During his high school years, he played football for the Union High School (The Red Devils) in Gallatin, Tennessee and he graduated from Union High, class of 1962. He was employed with Dupont Company, Capital Chevrolet, and he held various other company positions. Howard enjoyed riding his bicycle, fishing, and spending time with family and friends.

As a young boy… Mr. Hughes was baptized at Stark Knob Baptist Church. He served as a faithful servant fulfilling his office on the usher board. He was active until his health declined and continued to ride his bicycle to support his community in their time of need.

To order memorial trees or send flowers to the family in memory of Howard Lee Hughes, please visit our flower store.