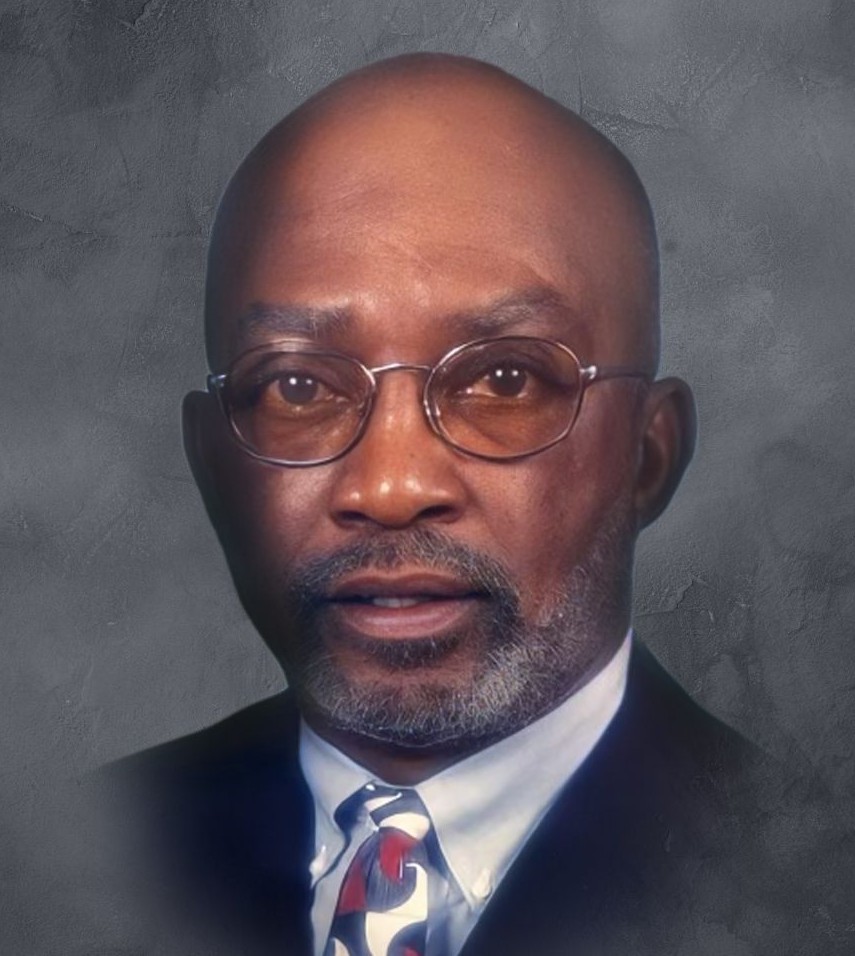 Howard Wallace, Jr. was born February 24, 1942 in Lawrence County, Tennessee to the late the Howard Wallace, Sr. and Odessa Wallace. He departed this earthly life July 3, 2022. He was educated in the Lawrence County and Maury School Systems. He was preceded in death by two brothers, Charles and Timothy Wallace and sister, Harolene Walls.

He was saved as a child and joined the Saint John United Methodist Church, Lawrenceburg, Tennessee. He later moved his membership to the First Street Missionary Baptist Church on Montgomery Street, under the leadership of Pastor Kimbrough. He moved his membership to the Saint James Missionary Baptist Church, under the pastorate of Reverend George T. Brooks, Sr. He served as a member of the Carrie Adkins Ushers. He was married to the former Maria Eaton on August 15, 2009.

He was a graduate of Tennessee State University with a Masters degree, plus 30 hours in elementary education, physical education, administration, and supervision. Because of his commitment to education, the gym at Hattie Cotton Elementary School is named in his honor. He retired after thirty (30) of service. He gave many dedicated years of service to the McNeilly Center for children.

To order memorial trees or send flowers to the family in memory of Howard Wallace, Jr., please visit our flower store.