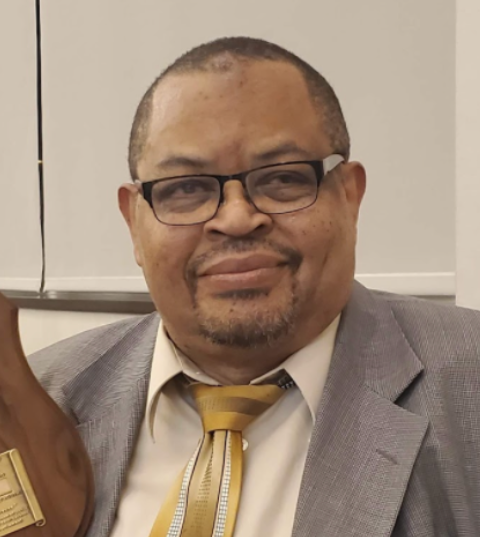 On Friday, January 21,2022, Hughie Jackson Jr., respected Scout Master, and loving father of four children passed away at the age of 66.

Hugh was born September 6, 1955 in Meridian, MS. He graduated from East Literature High School, where he met and married Harriet Jackson on September 16, 1978.  They raised three sons, Sean, Brandon and Chris, and one daughter, Shalin.

Hugh had a passion for teaching and which lead him to become Scout Master for Troop 219, where he taught many boys important life skills.  He also taught at Hillsboro High School for special needs.  He was not only loved by his family and friends, but he also inspired and was admired by everyone he met.

To order memorial trees or send flowers to the family in memory of Hughie Jackson Jr., please visit our flower store.