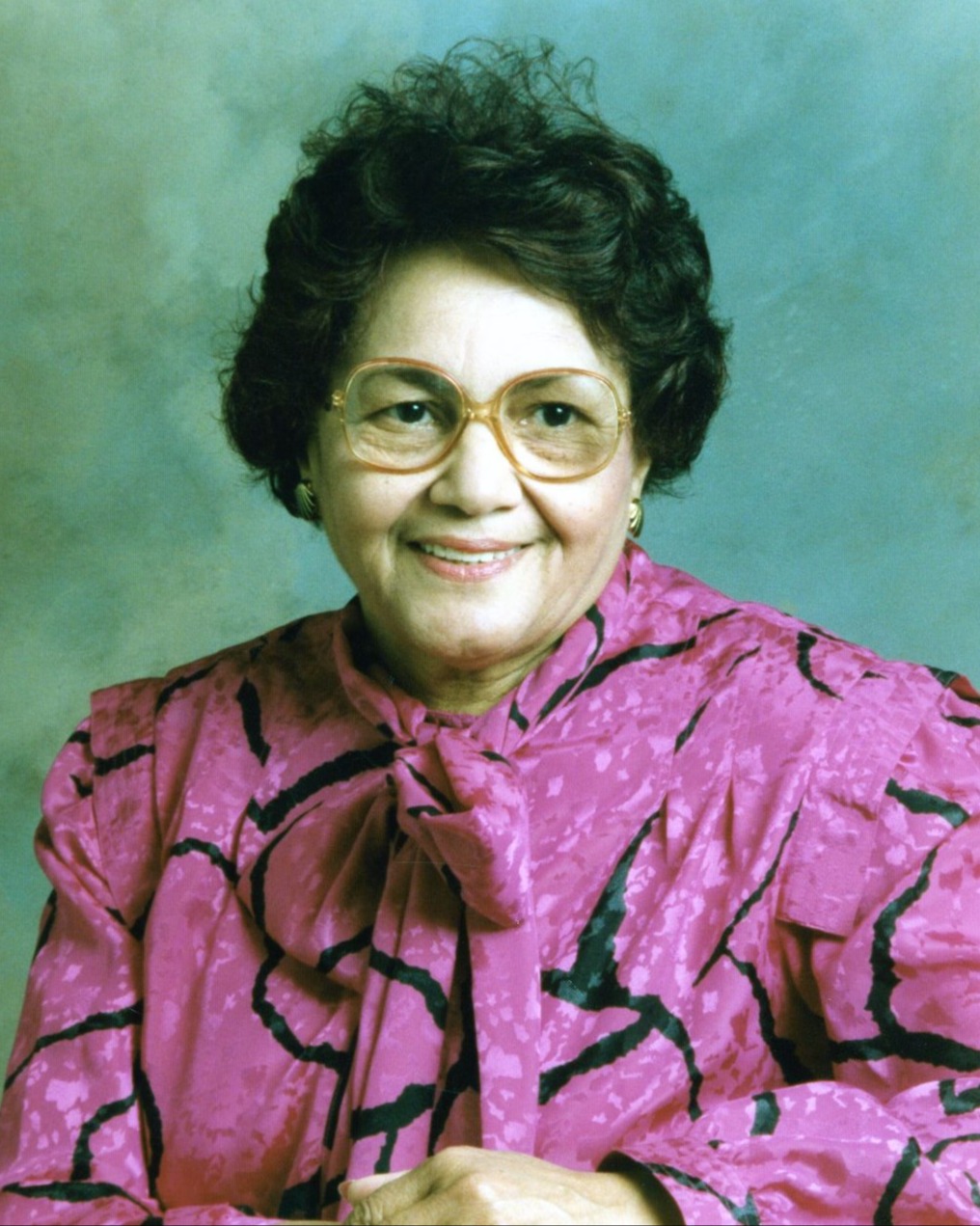 Bringing delight and smiles to every student she taught, Iva Jean Roberson, passed away peacefully on April 12 after a short illness. She had a lively passion for education, social activities, and loved playing bridge.

Iva Jean was born April 17th, 1923, to Verge and Nora Pendergrass in Dickson, Tennessee. She was the fourth child of five children, and the baby girl in the family. After graduating from Hampton High School in Dickson, she married her sweetheart, Walter F, Roberson Sr., and they had one son, Walter, Jr.

Later they moved to Nashville, Tennessee and she obtained both her bachelor’s and Master of Arts degrees from Tennessee State University. After graduating with her master’s in teaching she taught elementary school for more than 20 years in Metro Nashville Public Schools.

Iva Jean spent her free time traveling, playing bridge, and working in her garden. She also loved being involved with several civic groups including the Pacesetters Inc., the National Council of Negro Women; the national sorority of Alpha Kappa Alpha, Inc.; the national sorority of Phi Delta Kappa, Inc; and the Nashville chapter of Top Ladies of Distinction of which she was a founding member.

Funeral services will be conducted Thursday, April 21, at St. Andrews Presbyterian Church, 949 T S Jackson Ave, Nashville, TN 37209. Family visitation will be at the church beginning on Thursday 10 am; social services beginning at 10:30, and funeral at 11:00am. After funeral services, family and friends will assemble for burial at the Woodlawn Memorial Cemetery 660 Thompson Lane, Nashville-Davidson, TN 37204.

To order memorial trees or send flowers to the family in memory of Iva Jean Roberson, please visit our flower store.