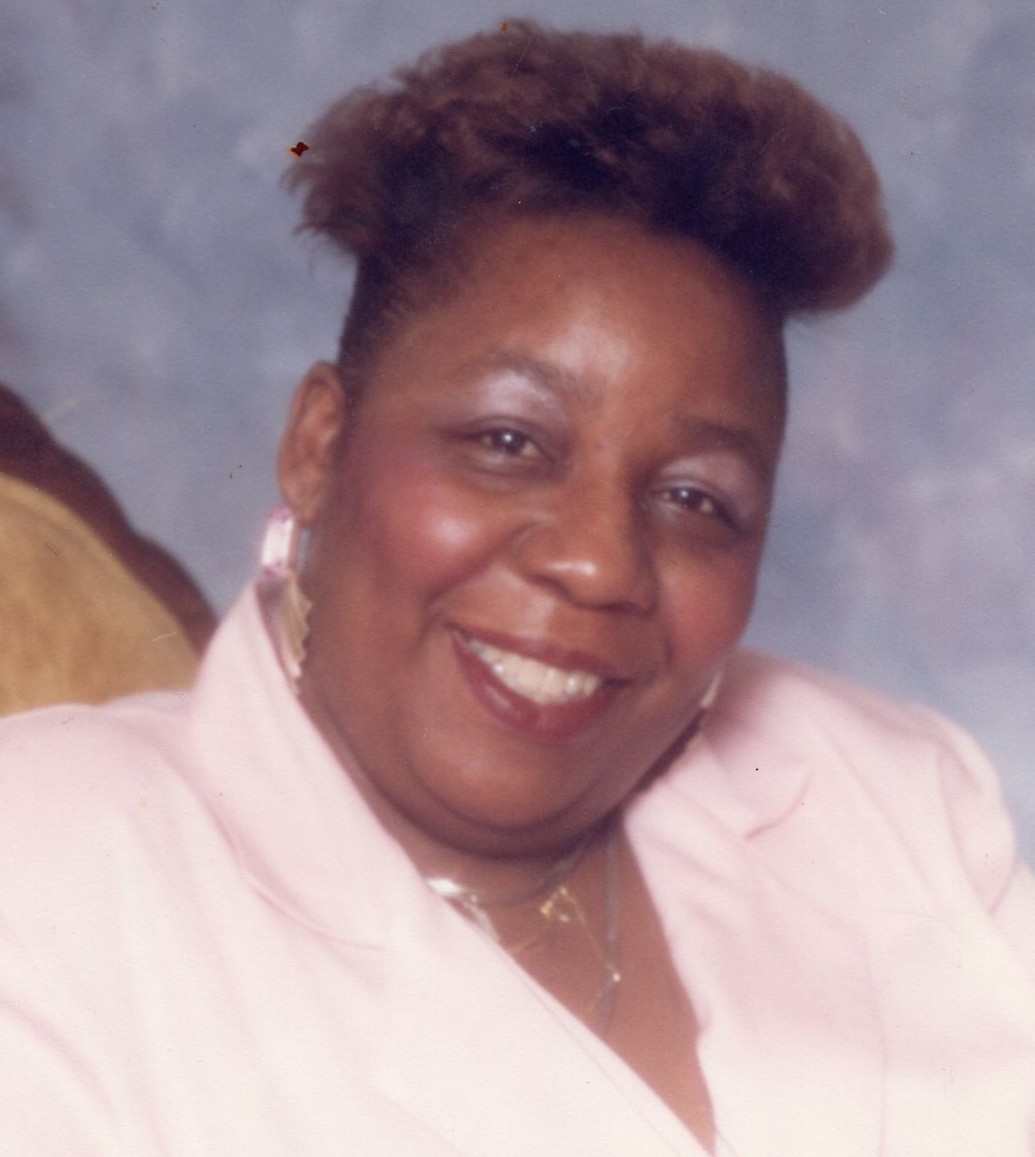 Izora accepted Christ at an early age and attended St. Mark Baptist Church and Mt. Carmel Church. She received her formal education at Bedford County Training Schools.
Izora was married to Hubert Macathern, in 1988, they enjoyed this union for a number of years, until his passing.
Izora was a housewife and a homemaker. She enjoyed spending time with family and friends.
Izora was preceded in death by her Husband Hubert Macathern, her parents Bobbie Lee Smith and Willie Clark Smith, and her brother James Theodore Smith and grandmother Pearlene Buchanan.

To order memorial trees or send flowers to the family in memory of Izora Lee Smith, please visit our flower store.