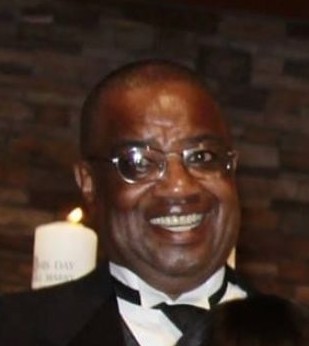 Jack Pickens was born December 19, 1952 in Hushpuckena, Mississippi to Mary Pickens and Block Pickens. They received him in death on April 22, 2022.

Jack accepted Christ at an early age and was a member of Temple Church in Nashville, Tennessee. He was educated at Broad Street High school in Shelby, Mississippi.

Jack worked in the industrial industry in various positions. Later in his career, he retired from Skyline Medical center. He enjoyed gardening, playing the guitar and listening to music.

To order memorial trees or send flowers to the family in memory of Jack Pickens, please visit our flower store.