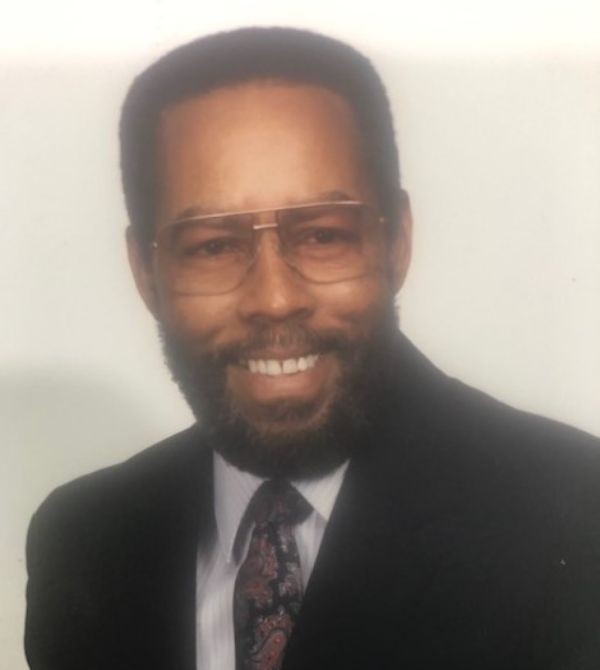 Jackie Odell Jenkins, 84 of Nashville, Tennessee passed away peacefully on September 15, 2022, at his home. Born January 21, 1938, in Wilson County, he was the middle child of the late Clarence and Frances Christine Jenkins. In addition to his parents, he was preceded in death by his brother, Jesse Wardell Jenkins. Jackie professed a belief in Christ at an early age at Williamson Chapel Christian Methodist Episcopal Church where he served faithfully.

He attended Wilson County High School in Lebanon, Tennessee, and graduated from Tennessee State University with a degree in Architectural Engineering. He completed training and served in the Reserve for the Department of the Army where he received an honorable discharge for Honest and Faithful Service.

He married Carlene Corder, October 14, 1969, and to this union, two children were born: Don Odell and Danah Marie.

Jackie was employed with The Metropolitan Development and Housing Agency as Assistant  Director of Operations for many years. He retired in 2006. After retirement he enjoyed working within the church especially singing in the adult choir and male chorus. To keep fit he enjoyed walking in the neighborhood with Brody. He also spent time managing rental property and attending and watching Titan Football.

Some lives disappoint us, some impressions of character have to be revised in later years, but the impression that was formed by Jackie throughout his community remained unchanged to the end of his life. His smile will always be remembered because it was with him to the end. He was devoted to God, his family and his church where he served faithfully until failing health.

Jackie was a dedicated husband, father, grandfather, brother, uncle, and brother-in-law who loved unconditionally. With his death, there are memories that will stir the heart of friends who knew him and family members who loved him dearly. He will certainly be missed.

To order memorial trees or send flowers to the family in memory of Jackie Odell Jenkins, please visit our flower store.