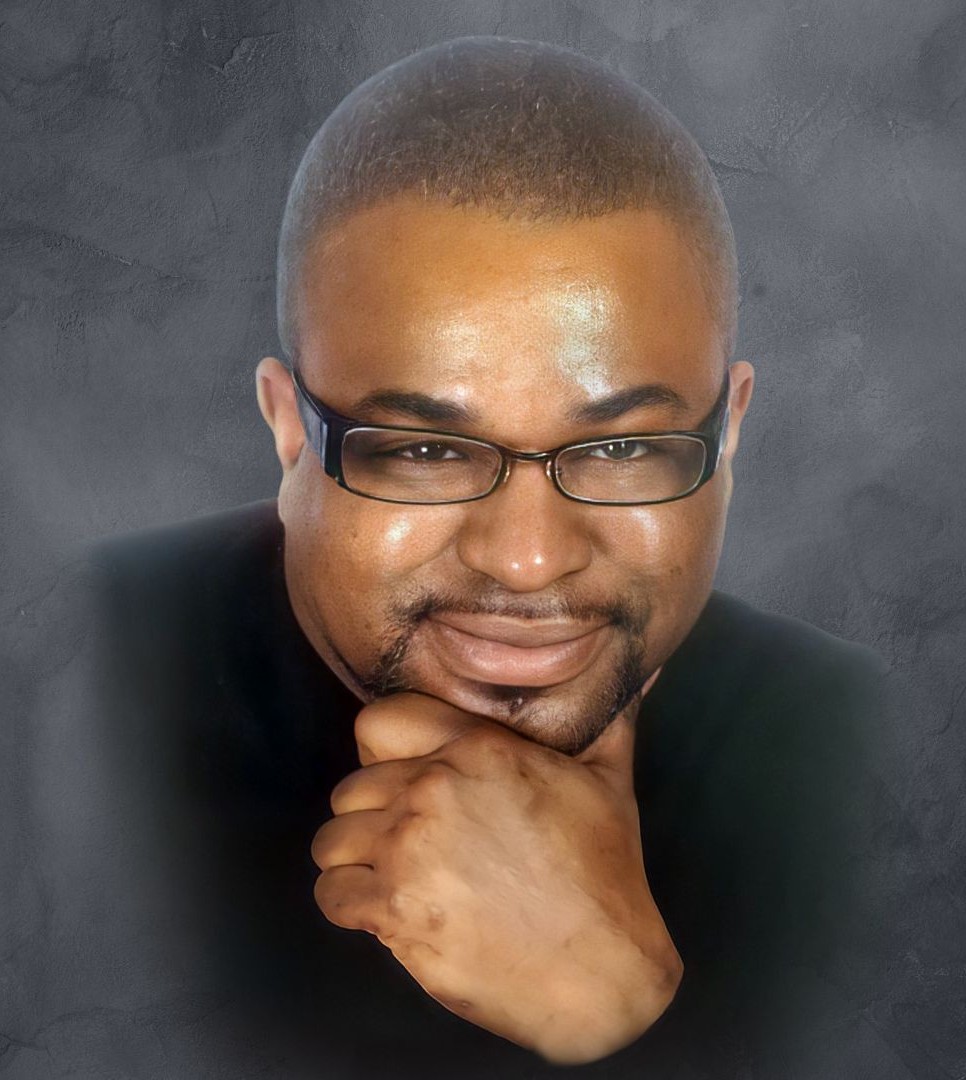 Jairus Curtis Mathis was born in East Saint Louis, Illinois on March 29, 1972, to the union of Janice Beasley and Gregory Doss. He departed this life, Sunday, September 19, 2021. He attended New Jerusalem Baptist Church where he received Christ. Jairus received his education in East St. Louis, Illinois in District 189 and Denver Public Schools System. He continued his education through Earle C. Clements Job Corps Center in Morganfield, KY where completed an Advanced Culinary Arts Diploma. Throughout his career as a chef, his passion for food reflected in every dish that he created. Jairus was employed as a Sous/Saute’ Chef in a variety of fine dining restaurants throughout Philadelphia and Nashville. He enjoyed hours of watching ”Hell’s Kitchen” which he would bark out orders, giving them instructions on what to do. Jairus’ other passion was music, which allowed him to create his own studio and make his own music. His motto in life was, “Don’t cheat yourself, treat yourself.” Jairus is survived both parents, Janice Beasley (Nashville, TN), Gregory Doss (East St. Louis, IL), sister Janelle Beasley (Nashville, TN), Tramia Royston (East St. Louis, IL) and Ebony Doss (Atlanta, GA), his nearest and dearest cousins, Chris Hibbler (deceased) and Cortez Hibbler (East St. Louis, IL) and a host of aunts, uncles, cousins and friends. Visitation Friday, September 24, 2021, 6-7 with funeral to follow at funeral home.

To order memorial trees or send flowers to the family in memory of Jairus Curtis Mathis, please visit our flower store.