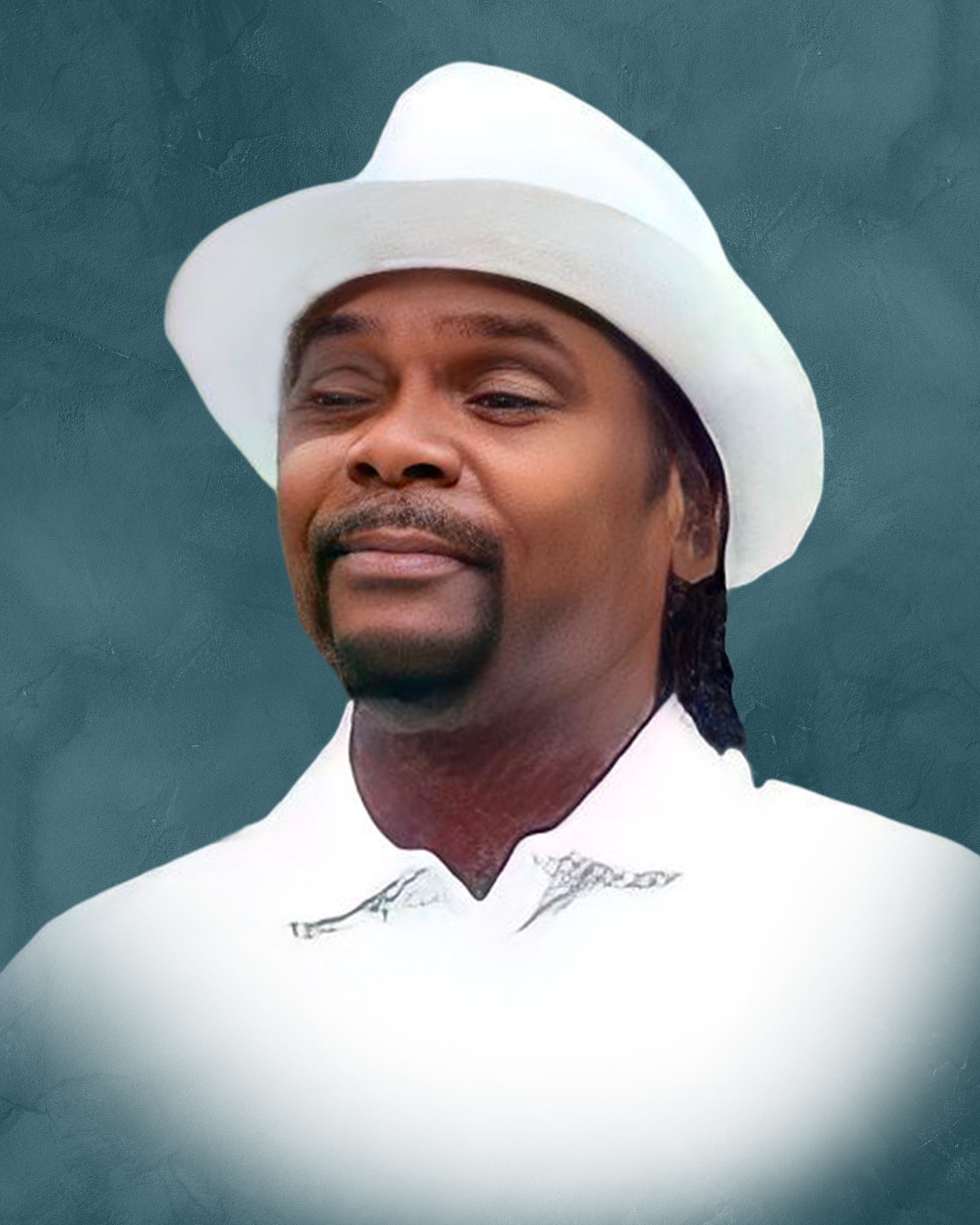 James was employed for many years as a general laborer.  He loved to dance, make people smile, helping people, and being around family and friends.

James was preceded in death by his father James Curtis Guest Sr., aunts, Thelma Guest, Sarah Guest, and others.

To order memorial trees or send flowers to the family in memory of James Guest, Jr., please visit our flower store.