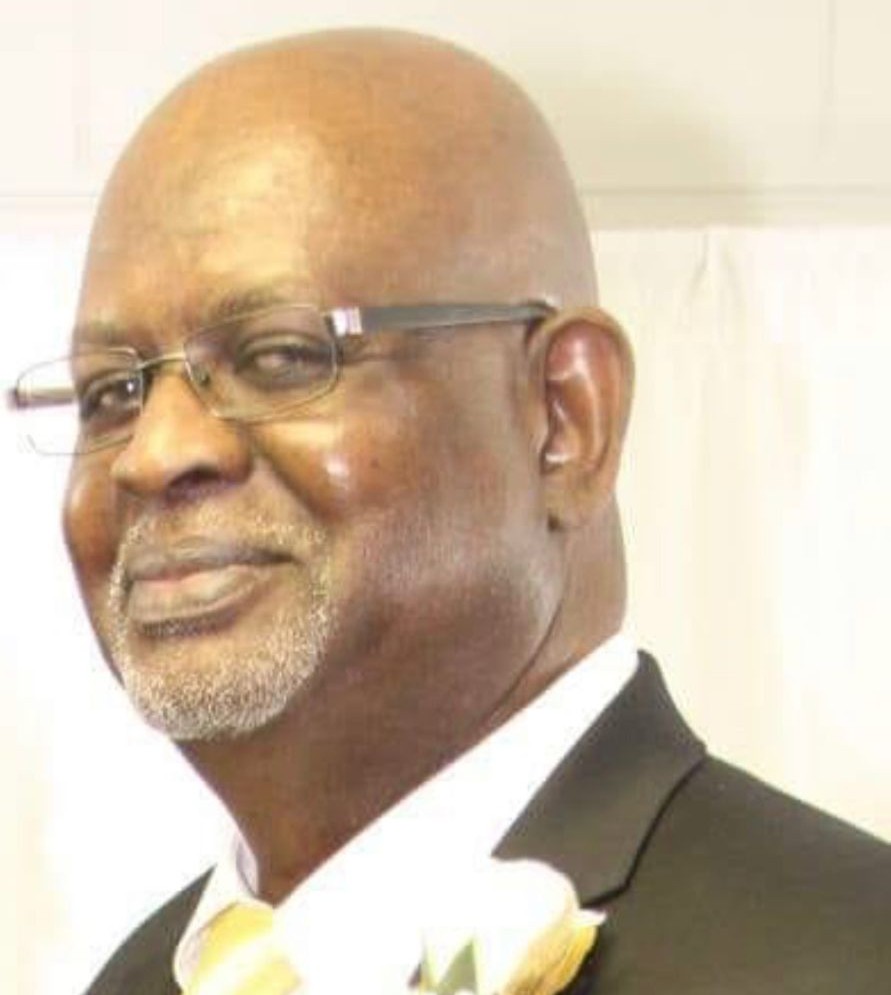 Mr. James Madison Kelley was born January 6, 1953, in Lake Cormorant, Mississippi to Grady and Ethel Clark, who preceded him in death, along with his brother, Frederick. James confessed hope and faith in Jesus Christ and united with the New St. Luke Baptist Church in Jackson, TN. He later joined the Lake Providence Baptist Church, in 2001, where he continued to serve the Lord as a Deacon of the church.

He graduated from Delta Central High School in Lake Cormorant. He also served in the U. S. Army and retired from the Internal Revenue Service (IRS), after 37 years of service. Additionally, James served as Scout Master, and later as Assistant Scout Master for Troop 621. He also worked faithfully with Lake Providence’s Youth ministry in retreats, camping, and festivals. He had a heart for mentoring and serving young people.

James was a faithful and loving husband, father, grandfather, brother, uncle, friend, and an all-around honorable man, and Christian servant. Everyone loved James and he blessed others with his wisdom and love.

To order memorial trees or send flowers to the family in memory of James Madison Kelley, please visit our flower store.