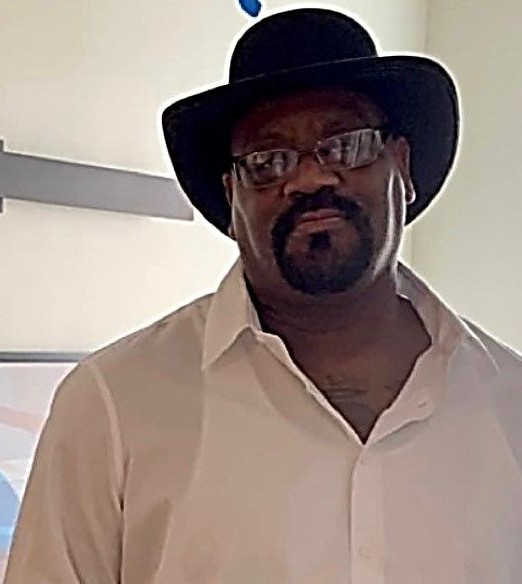 Melvin was educated in Nashville Davidson County School System. Melvin loved cooking where he was employed in the hospitality industry as a top chef for many years, he later ventured out to became a proud owner of his own lawncare service until his untimely death. Melvin loved his mother, kids, family, the beach and gambling.

To order memorial trees or send flowers to the family in memory of James Melvin McDaniels, please visit our flower store.