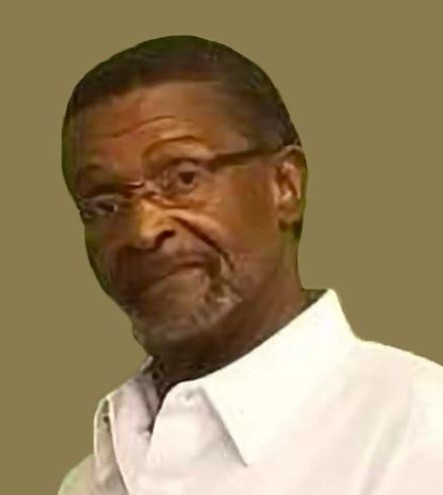 James Arthur Sales passed away Wednesday, February 2, 2022, surrounded by family. He was born in Tony, Alabama on March 23, 1944 to John L. Sales Sr. and Lillie Mae (Binford) Sales. His family then moved to Nashville while he was a young child.

James was a dedicated worker, having spent time laying block, brick, and concrete with his father, working with the mentally handicapped. He later worked driving a semi then a rock truck until he became unable to work.

He loved spending time with family, fishing, playing cards, watching TV (especially old westerns), cheering on his Pittsburgh Steelers and especially his Friday night dinners out with his grandson Kaiden with whom he shared a birthday.

He will be loved and missed, but I know his spirit will fly high and watch over us. James was preceded in death by both his parents, his brothers Elroy Binford and Milton Sales, as well as his brother-in-law Junior Turner.

To order memorial trees or send flowers to the family in memory of James Sales, please visit our flower store.