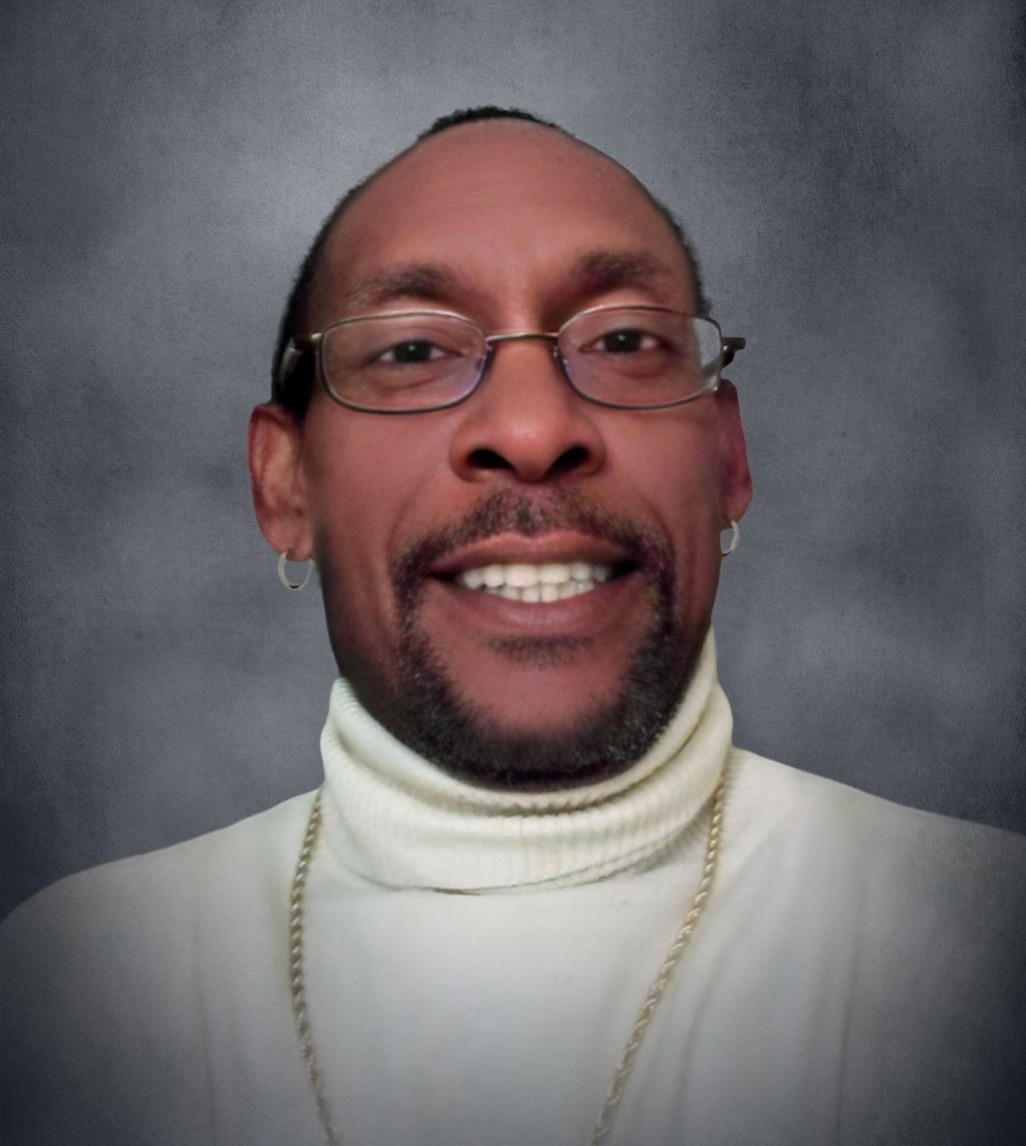 Jeffery Charles Ostine entered this world on February 22, 1958, as the fourth child to James A. Ostine, Sr and Eleanor Mai Adams Davis in Nashville, TN. He was preceded in death by his father James A Ostine, Sr, his grandparents, James and Katie Adams and his brother, Robert Eugene Ostine.

He was educated in the Nashville Public Schools of Davidson County and graduated from North High School. He worked for Metro Public Schools for 20 plus years and later became a caregiver at the Clover Bottom Facilities until his retirement.

He was married to Deborah Jean Primm and from that union 3 daughters were born, Deborah, DaWanda and Monique. He also had one son, James whom he called “Buddy” who later became his caregiver as his health issues progressed. Buddy made sure that his father had everything that he needed and got him everywhere he needed to be when he was no longer able to do it for himself due to his health.

Jeffery Charles had a love of cars, singing, playing cards, listening to music, food and just having a good time with his family and friends. Even though he was small man in stature you knew if he was in the building because he could be heard.

To order memorial trees or send flowers to the family in memory of Jeffery Charles Ostine, please visit our flower store.