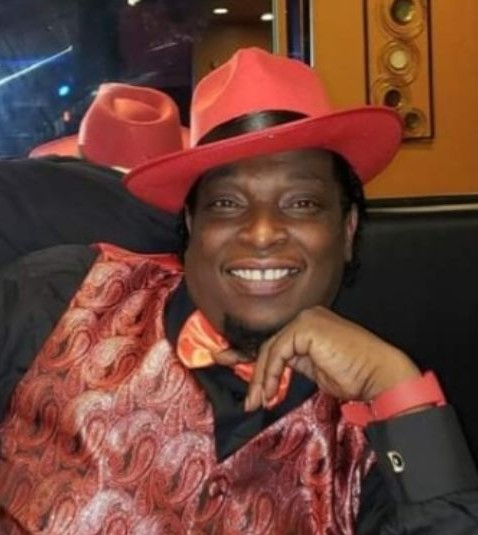 Jeffrey Lamont Dartis Sr. was born in Nashville, Tennessee on September 25, 1971 to the union of Ida M. Dartis and William E. Dartis Sr. He was called home on Monday, June 27, 2022 at Vanco Manor in Goodlettsville, Tennessee.

Jeffery accepted Christ at an early age and was a faithful member of the Ray of Hope. He received his education in Metro Nashville Public Schools.

Jeffery was united in Holy Matrimony to Hattie Moore on September 14, 1995, they have enjoyed 29 years together and 26 years of marital bliss. He was employed for several years with Metro Ready Mix, in his spare time he enjoyed being a handyman, tinkering, and riding his motorcycle.

To order memorial trees or send flowers to the family in memory of Jeffrey Lamont Dartis, Sr., please visit our flower store.