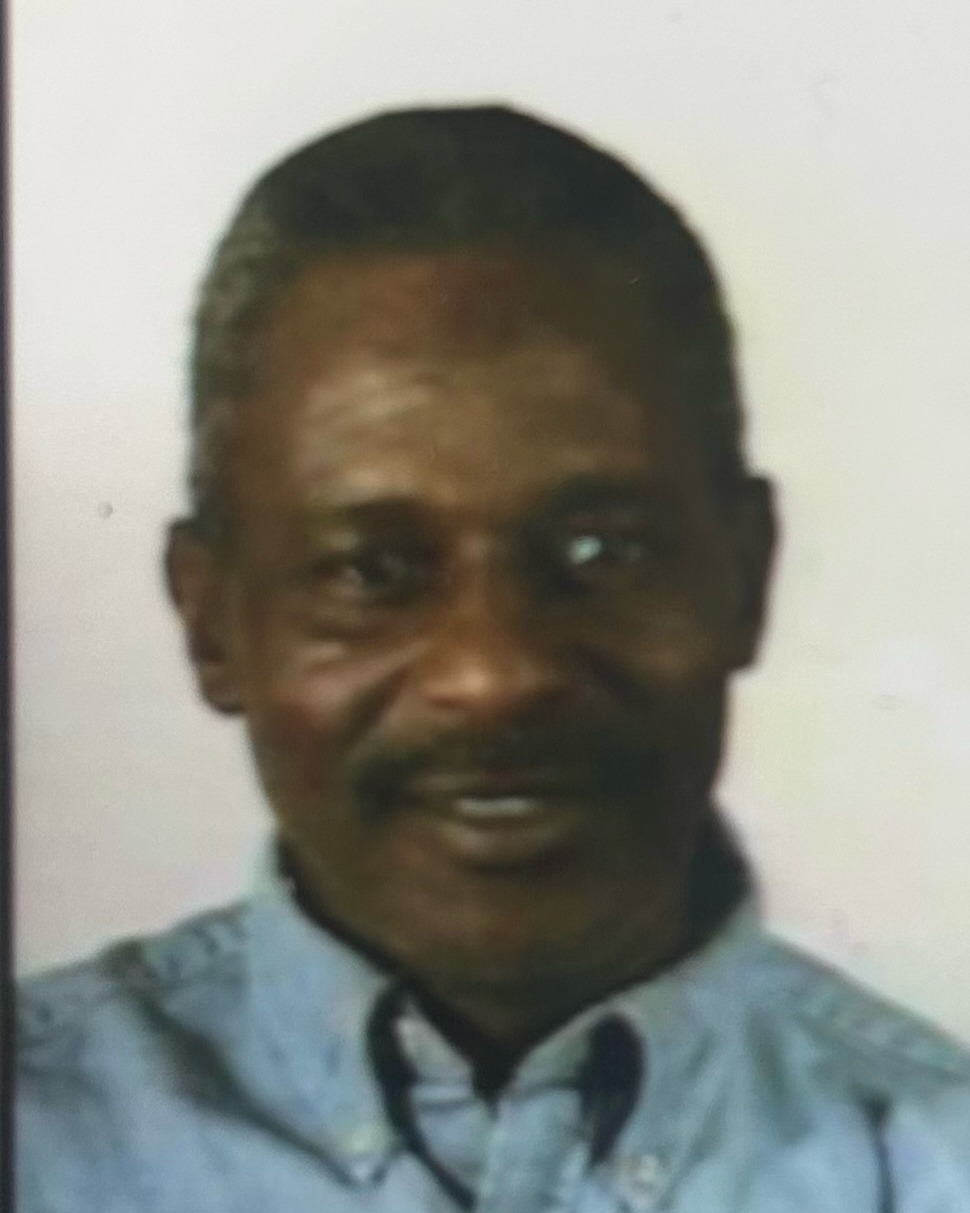 Jeh W. McKissack was born in Pulaski, Tennessee on March 18, 1943 to his parents, Sam McKissack and Mary Crawley.  He transitioned to his heavenly home peacefully on Tuesday, December 13, 2022.

Jeh received his formal education in the Metropolitan Nashville Public School Systems, attending Pearl High School. He retired and was employed for many years at Nashville Electric Service (NES) in Nashville, Tennessee.

Jeh was preceded in death by son, Terrance Eugene Evans.

To order memorial trees or send flowers to the family in memory of Jeh W McKissack, please visit our flower store.