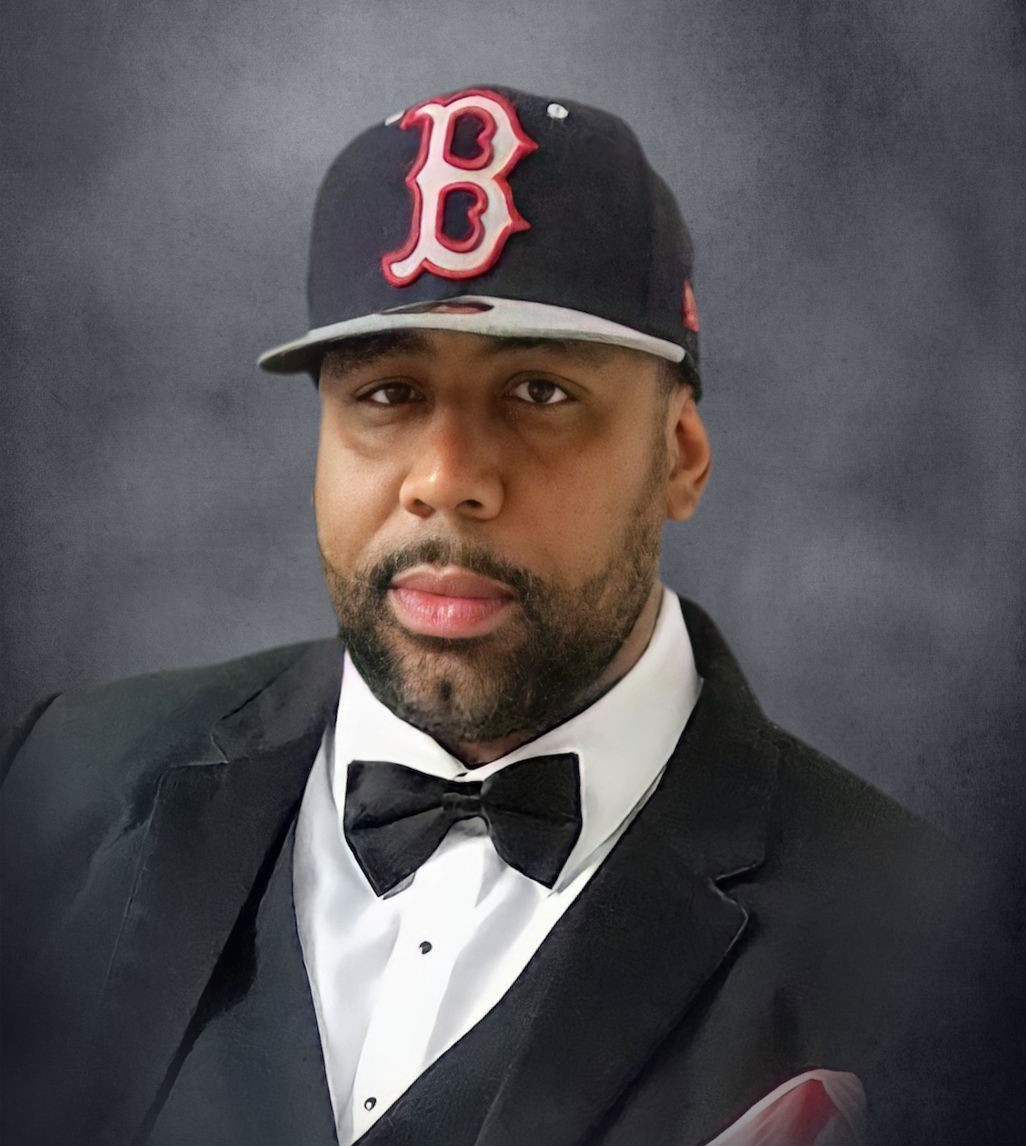 Jerimaine “Don Marocko” Norman, also known as The Neighbor Hood Poet, was called home to the Lord, Monday, September 6, 2021, at Vanderbilt Hospital. In his 43 years on earth, he touched a host of lives of all ages with his words and his caring heart.

He was born on September 13, 1977, in Harlem, NY, to Melvin Johnson and Vanessa Norman, who preceded him in death. He graduated from Chelsea Career and Technical Education High School in Manhattan, NY, in 1997, where he played basketball and developed a talent for freestyle rapping with friends in the community. After high school, Jerimaine worked in security, where he was known for having a great work ethic and connecting well with all people.
Jerimaine was truly a son of New York City, from his collection of baseball caps, some of which were custom designed to pay homage to his home, to keeping up with the New York Times, to the accent he never lost and the wonderful wife he found on BlackPlanet.com (now defunct). He and Tremeta Joy Walker met in 2001 and married November 3, 2006.
Family was crucial to Jerimaine, especially his children. He was so proud of who they were and excited about their talents and their personalities. He spent quality time with them and loved family activities: he created a private language with Jerimyah, talked to Shadaya about everything but boys, taught Kaleb how to be a boy who will become a responsible man, watched movies and argued sports with Jerimaine Junior (JJ), and traveled with Denise. He encouraged them to be connected to one another. Although Tremeta and he created Shadaya and Jerimyah, they are all her children, too. In the last few years, Jerimaine was intentional about reconnecting with distant family and friends.
He was a lifelong learner, watching the History and Discovery Channels to satisfy his curiosity about current and past events, animals, and the world. Jermaine was always thinking about and writing poetry, speaking it, typing lines, writing words on scraps of paper. He had dozens of unpublished books, and two published. His world inspired him and love was a constant theme.
The Norman home life featured a lot of movie watching and laughter. Recently he was featured in the children’s TikTok videos. He liked the Marvel Comics franchise. Jerimaine was a serious fan of the New York Knicks, Jets, Mets, and Yankees. He also was a great cook and his family will miss his dirty rice and anything he put on the grill.
Jerimaine, also called Mr. Dad-Do by elementary students, enjoyed transporting students to Metro Nashville Public Schools. He drove school buses in the Cane Ridge Cluster, and took pride in his relationship with the children and cleanliness of his bus. He even had a hat embossed with his bus number. He will be remembered for making playlists for his high schoolers. One of his youngest riders called Jerimaine her best friend.
He is survived by his loving and devoted wife Tremeta Norman; sons, Jerimaine Jr., Kaleb Isaiah, and Jerimyah; daughters Denise Joann and Shadaya Mary Vanessa; brother Lawrence; sister Latishia and her children, Tichina, Damien and Dyquan; uncles Benjamin, Harold, George and Geoffrey; aunt Ellen; cousin Shawana; and a host of other relatives and friends. He was also preceded in death by his grandparents George and Essie May.

To order memorial trees or send flowers to the family in memory of Jerimaine Norman, please visit our flower store.