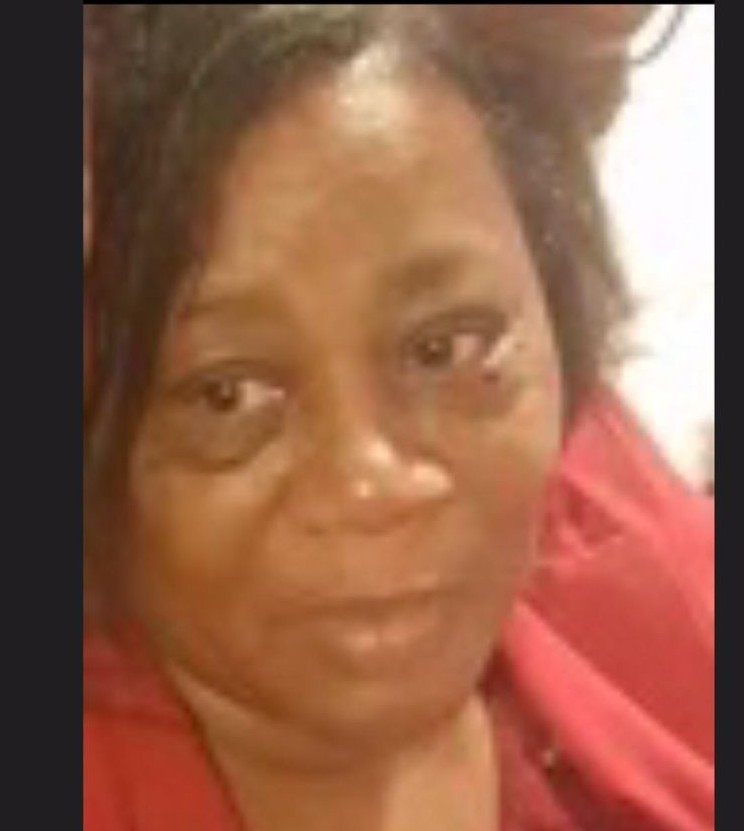 Joann Simmons was born on February 24, 1952 in Columbia, South Carolina to the union of Viola Richardson and Willie Davis. She departed this earthly life on Monday, September 5th, 2022.

Joann accepted Christ at an early age and fellowshipped with Grace Church. She was educated in the Richmond Public School Systems.

Joann was united in Holy Matrimony to Robert Simmons in 1969, they enjoyed a number of years of marriage.

To order memorial trees or send flowers to the family in memory of Joann Simmons, please visit our flower store.