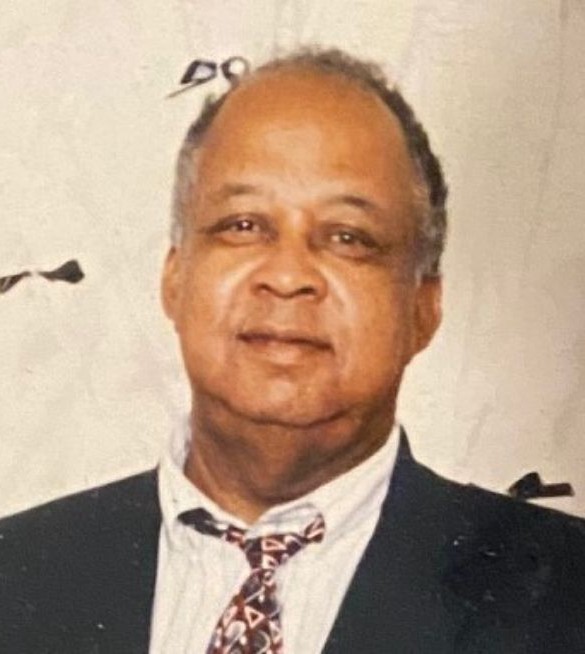 Mr. John Richard Brown at age 80, known to most as “Richard” joined his wife Mary Bunella Collins Brown to be with God on Monday November 29, 2021. Richard passed at St. Thomas Hospital in Nashville, TN.

He was born to Mrs. Helen Brown Tigg on May 2, 1941 in Washington County, Gladys Springs, Virginia.
Richard was a native of Bristol, TN where he graduated from Slater High School in 1959. He went to school at Lane College, University Of Buffalo, and East Tennessee State University where he received a B.S. in Business Finance from E.T.S.U.
Beginning in 1963, for seven years Richard worked for the Sperry Corporation of Bristol. He then left to begin a new career as a print machinist in Rochester, NY. He quickly decided he had a true passion for being an entrepreneur and opened up two Hallmark stores and other business in the City of Rochester, New York where he resided for 20 years. In the mid 1980’s he opened a successful and elite cigar store called The Smoke Shop in Sarasota, Florida where he resided for 6 years.
In 1988, John Richard Brown moved back to Bristol, TN and on June 8, 1988 he married his junior high and high school sweetheart, Mary Bunella Collins Brown of Bristol, TN.
He then began a new career in teaching with People Inc. of Bristol, VA. He successfully trained small business owners and people in the community on how to become independent entrepreneurs. In 1994, the course he taught Business Basics was the hottest course in town and had individuals coming from Lee and Carroll Counties to take his course according to the Bristol Herald Courier/ Virginia Tennessean as published on November 11, 1996.
Richard was a member of John Wesley United Methodist Church and was a member of the United Methodist Men. He was also a member of Civic Organization, The Orion Club of Bristol.
John Richard Brown leaves to cherish his memory, a step-daughter, Mrs. Jenai L. Hayes (Millard Hayes III), one favorited grandchild, Millard Collin Hayes IV, close cousins Millie Saunders, Manual Gammon, Jackson Meade and Wilba Meade; and a host of friends from the Slater High School Reunion Board and Bristol Tennessee Community.
The family wishes to thank the many faithful friends, his church family of John Wesley United Methodist Church, and the amazing staff at St. Thomas Medical Hospital of Nashville, TN.
The family also wishes to extend gratitude to all for their support during this time of bereavement.
In lieu of flowers, please make a donation to help support John Wesley United Methodist Church to to Jenai Hayes PO BOX 40352, Nashville, TN 37204 or to JW. United Methodist, Drucilla Hagans, PO Box 3552, Bristol, TN 37620. Visitation Thursday, December 9, 2021, 10:30 am with graveside to follow at Eastern Heights Presbyterian Church 431 Old Jonesboro Rd. Bristol, Tn. 37620

To order memorial trees or send flowers to the family in memory of John Richard Brown, please visit our flower store.