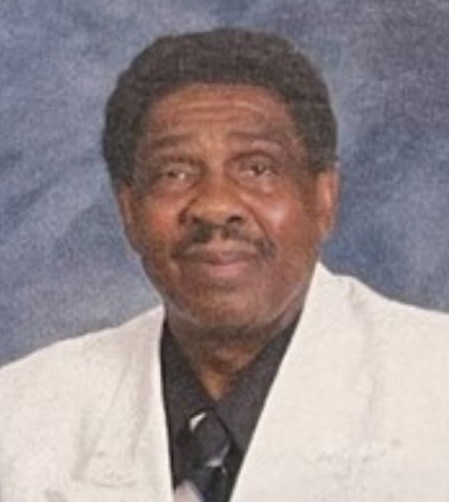 John Henry Leggs, Sr. was born July 4, 1946 to the late Mabel Leggs and Dan Stevenson in Nashville, Tennessee.
John was a 1969 graduate of Cameron High School where he met and fell deeply in love with the beautiful Judy Leggs (née Bell). John and Judy were married on December 29, 1970. To this holy union, two sons, John Henry, Jr. and Jonathan, Sr., were born.
Brother Leggs was baptized at Lawrence Avenue Church of Christ where he served as a deacon and custodian for many years. He was a faithful and beloved member of the congregation until the very end.
John, Sr. had many titles: Husband, Father, Uncle, Granddaddy, brother, and friend. He devoted ­­28 years of service at Royal Crown Bottling Company. He was a kind, hardworking man with a story to tell for any occasion. He never knew a stranger and loved tinkering in his basement workshop. To know him was to love him. He exemplified what it means to be a soldier for the Lord, and his dedication to studying and spreading God’s word was truly inspiring.

To order memorial trees or send flowers to the family in memory of John Henry Leggs, please visit our flower store.