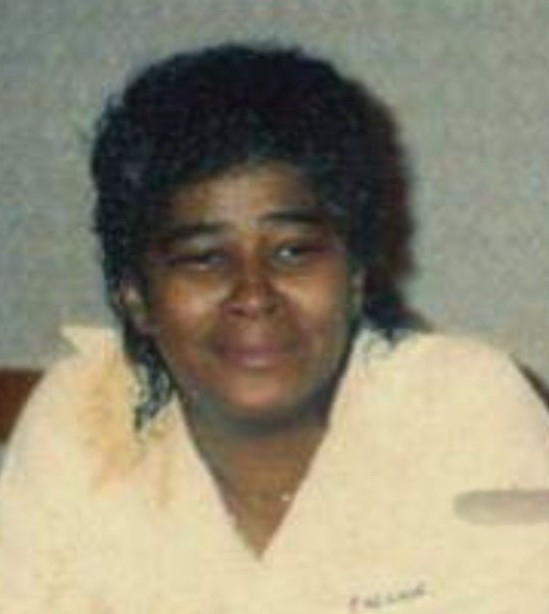 Josie Marie Lillard was born on October 30, 1951 in Murfreesboro, Tennessee to Mary E. Blair and Sammy Alexander. She was called home on Saturday, August 28, 2021 at her residence in LaVergne, Tennessee.

Josie accepted Christ at an early and was a member of St. Paul Baptist Church in Murfreesboro, Tennessee. She received her education in the Rutherford County School Systems.
Josie was employed with Armark Uniforms Industries, until she retired. She enjoyed walking, cooking, and spending time with her children and grandchildren.
Josie was preceded in death by her mother Mary E. Blair, stepfather Charles Blair, father Sammy Alexander, brothers Eugene and Oscar Lillard, son Kenneth Lillard, devoted friends Thomas and Jesse Mae Fuller.

To order memorial trees or send flowers to the family in memory of Josie Marie Lillard, please visit our flower store.