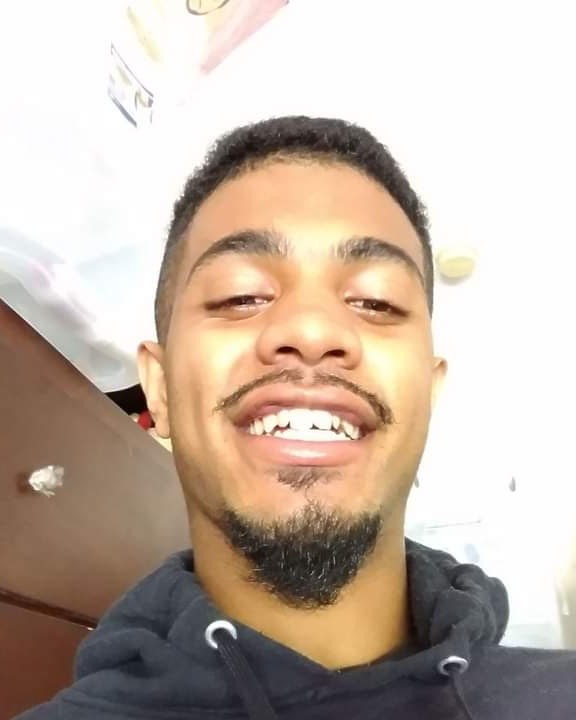 Juwan received his education in the New York City Public School Systems. He was a loving son, who loved music and art, and he had a great love for his family.

In 2013, After moving to Nashville, Tennessee with his great grandmother. He attended Job Corp and received a certificate in HVAC Training.

Juwan attended Hart Street Church with his great grandmother and he was baptized in 2014.

To order memorial trees or send flowers to the family in memory of Juwan M Davis, please visit our flower store.