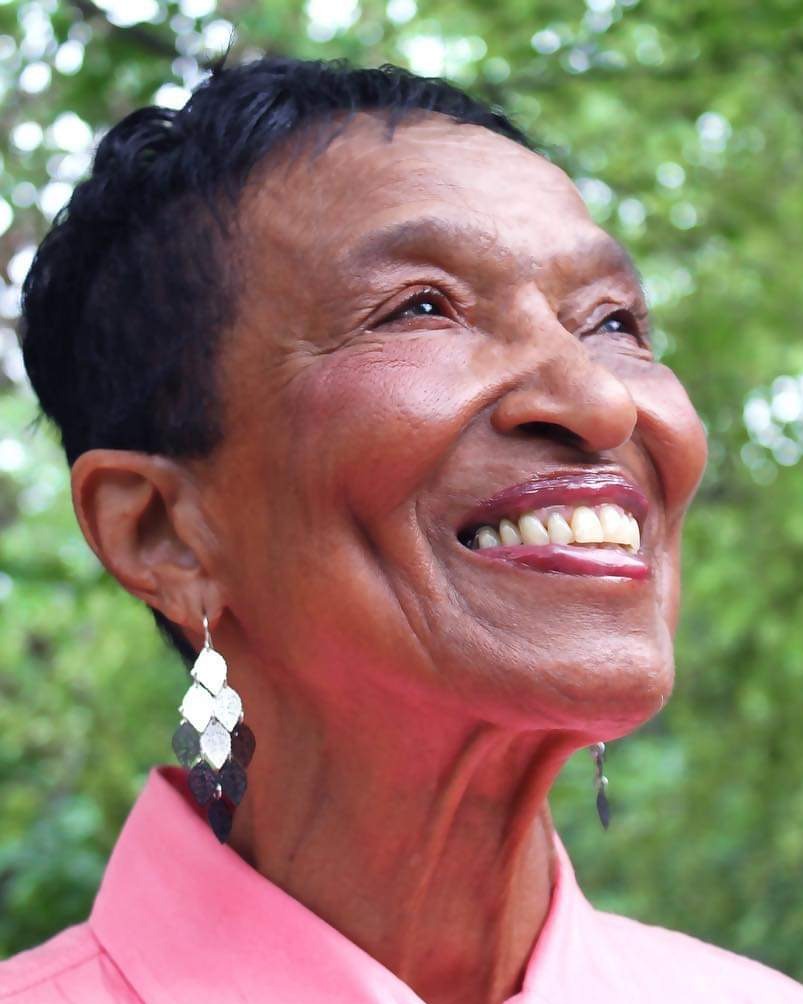 Katherine Bonner Pleas born June 24, 1934, in Nashville, Tennessee to Theodore and Wilma Butts departed this life quietly on January 12, 2023. Educated in Metro Nashville Public Schools, Kathy was a proud graduate of Pearl High School and went on to teach at McGavock High School from 1973 to 2002. Following her retirement, Kathy continued lighting the way for others as a teacher and coach at Fifty Forward, a teacher of adult GED classes, and a math and literacy tutor to anyone in need. After graduating from Tennessee State University, Kathy completed her graduate studies with a Master of Education from her alma mater, TSU Kathy committed her life to God at an early age and faithfully served at both Ransom Temple and Mount Sinai Cumberland Presbyterian Church in Nashville, Tennessee. Ordained as an elder, Kathy was known as a pillar of the church which she supported with her blood, sweat and tears. She was always ready to give of her time and substance to advance the work of the ministry and was a right arm to each pastor who served the congregation. Kathy was blessed with four children from her union with Elwood L. Neal. Always known as a matriarch to her extended family, her house became a place of refuge for family members who needed a home. During her children’s formative years, their home also became the ‘place to be’ for young people, friends, and neighbors alike. To this day, Kathy’s reputation stands without question as a mother, mentor, coach, and tutor to so many of the children from the North Nashville community known as ‘The Bottom.’ Kathy developed a passion for walking and, eventually running when she met Dr. John Pleas in the late 1970s. In 1985, she and John married, and they remained together for 37 years. Kathy was preceded in death by her father and mother, Theodore and Wilma Butts; her beloved sister Robbie Tucker with whom she shared a sweet and unbreakable bond; beloved family members, Charles (Sonny) Butts and Tommy Hardin; and her bonus mother, Christine Butts. Kathy leaves to cherish her memory her husband, John Pleas; her sons, Michael K. Neal, Sr. (Adell); Kenneth R. Neal (Joy); Darrell J. Neal; her daughter, Valerie D. Neal, bonus daughter, Chandra Pleas; nephew, Louis Tucker (Serita), a host of grandchildren, great grandchildren, nieces, nephews, cousins, other relatives, and friends.

To order memorial trees or send flowers to the family in memory of Katherine Pleas, please visit our flower store.