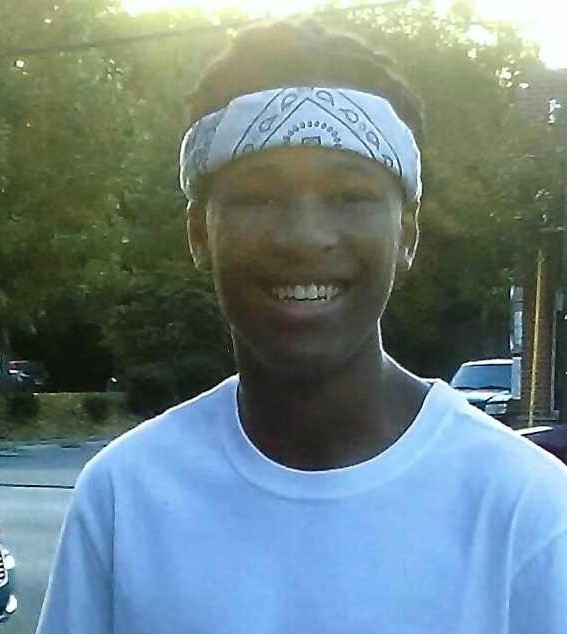 Key’dre Rodarryl Shaquille Lockridge-Brown was born on November 18, 2002, in Nashville Tennessee to Corzette Duwarte Lockridge and Andre Lamont Brown. He was welcomed into eternity on Friday, August 12, 2022.  He was preceded in death by grandparents Annie Dunbar and James Lockridge.

Key’dre graduated from ‘The Academy of Hickory Hollow’ on December 9, 2020.

Key’dre touched so many lives with his incredible personality and spirit.  He had an unwavering love for his family and friends and will be greatly missed by everyone that knew and loved him.

To order memorial trees or send flowers to the family in memory of Key'dre Rodarryl Shaquille Lockridge-Brown, please visit our flower store.