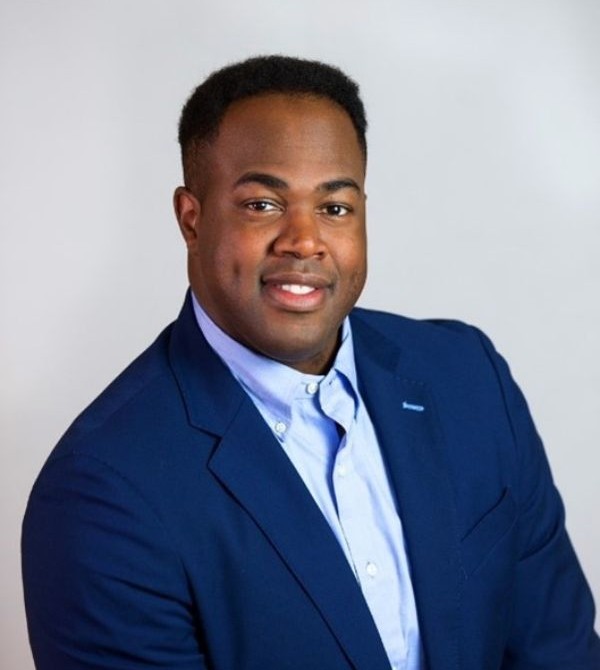 LaHaunn was born in Nashville, TN and was preceded in death by his mother, LaDoris Sales, father, Frank Moore, brother, VonCletus Moore, and grandmother, Rose Sales. As a child, LaHaunn was recognized for his intelligence; he was well-mannered and independent. He graduated at the top of his class at Pearl Cohn Comprehensive High School in 1997 before enlisting in the Navy that same year.
LaHaunn had a distinguished career in the Navy, reaching the rank of Chief Petty Officer and earning 8 achievement medals, 3 meritorious unit commendations, 4 Navy “E” Ribbons, 2 National Defense Service Medals, the Armed Forces Expeditionary Medal, the Kosovo Campaign Medal, an Afghanistan Campaign Medal, and a Global War on Terrorism Expeditionary Medal. LaHaunn also received honors related to Military Outstanding Volunteer Service.
While in the Navy, LaHaunn earned several degrees: a Bachelor of Science degree in Occupational Education, a Master of Business Administration in Leadership degree from Trident University, and a Master of Arts in Theology and Master of Arts in Divinity degrees from Fuller Theological University. LaHaunn served the Navy and his country honorably before retiring after 20 years of service in 2017.
After retirement, LaHaunn enjoyed civilian life while working in retail, coaching chess, teaching for Columbia College, and serving as a business consultant. LaHaunn was also a faithful servant in several churches across the Seattle, Washington region. He also served as a chaplain for the VA Hospital in Seattle and Metropolitan Ministries in Tampa, where he shared words of hope alongside many patients and families and helped to build community with people from all walks of life. LaHaunn was well-known for his sense of style and fashion, extensive library, and infectious smile.
LaHaunn was especially proud of the publications and podcasts he produced to spread God’s word to others. The messages he shared on social media will remain a part of his legacy.

LaHaunn traveled the world, visiting more than 25 countries across 6 continents, touching many lives as a naval officer, as a pastor, as a disciple of Jesus Christ, and a servant of God. LaHaunn is dearly loved and will be missed by aunts, Rondia Sales and Grace Jones; uncle, Nathan Sales; a host of aunts, cousins, nieces, nephews; church members; and friends around the world. A scholarship for achieving high school students will be established in honor of LaHaunn’s memory, a fund he planned to create to positively impact young people. Visitation Wednesday, December 22, 2021, 6-7pm with funeral to follow at Ephesians Primitivite Baptist Church 1506 22nd Ave. North

To order memorial trees or send flowers to the family in memory of LaHaunn Eugene Moore, please visit our flower store.